The Christian Association of Nigeria (CAN) yesterday, held a national prayer over the insecurity rocking the country and also for a peaceful general election in 2023. 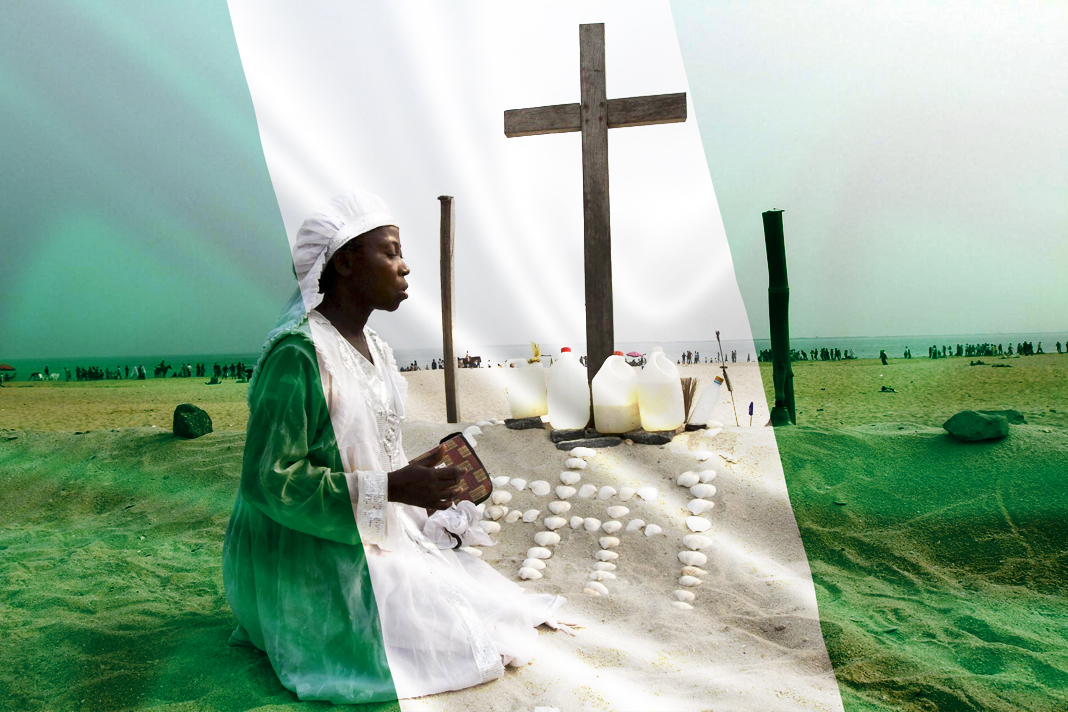 The CAN President, Archbishop Daniel Okoh, while speaking with newsmen after the prayers, expressed concern that insecurity appears to be increasing every day.

According to him, the association believes that when Christians gather together and pray for the country and the forthcoming election, God would answer and intercede.

“As Christians, we are a people of prayer; and now that our country is preparing for the next general election, one of the major things we should do to support our nation to have a peaceful and non-violent election is to come together and pray and we are people of faith, we believe that any time we call upon Him with sincerity, he answers us”.

He charged the Independent National Electoral Commission, (INEC), the security agencies and the electorates to use the upcoming election to re-write the story of Nigeria by ensuring a free, credible and peaceful poll.

In his sermon, the Catholic Archbishop Emeritus of Abuja Archdiocese, John Cardinal Onaiyekan, said in the last decade Nigeria has witnessed a gradually deteriorating condition of lack of peace and harmony, with negative consequences on the economic and living conditions of our people.

He said this has taken many forms, well known to all Nigerians, from terrorist insurgency to violent attacks and killings by many types of armed groups; armed robbery and kidnapping for ransom; bandits capturing and exploiting human and natural resources in large sections of our national territory.

Cardinal Onaiyekan further stated that it is right and fitting that the leadership of CAN called Christians together for this prayer session.