Killings, kidnappings, sex slavery and illegal taxation of farmers. These four issues would determine food security in Nigeria in 2022, findings have revealed. 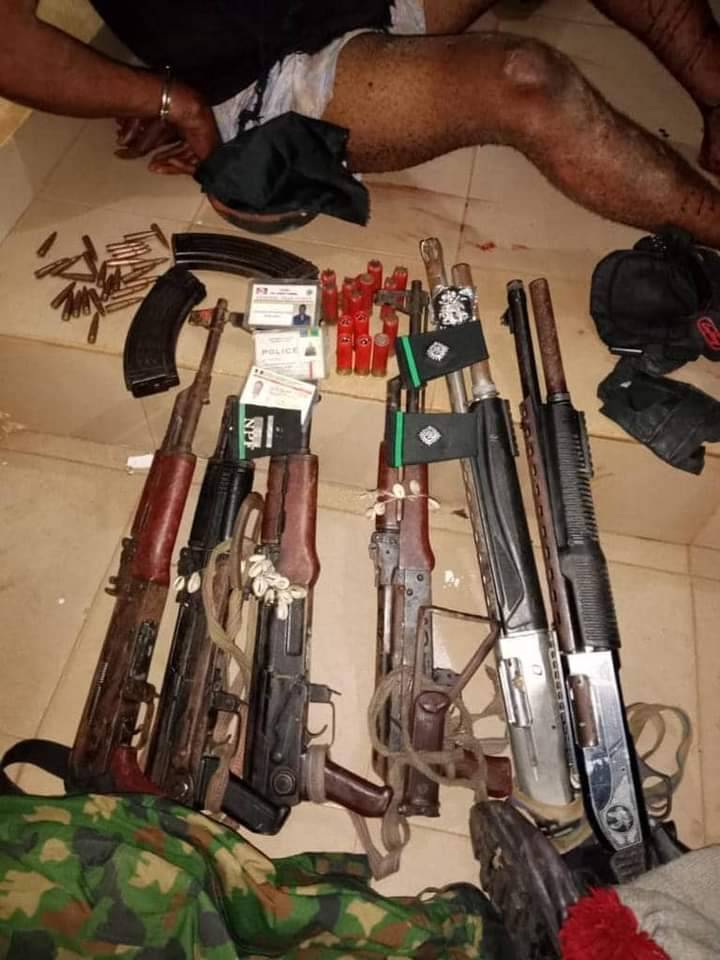 Farmers in the northern part of the country are already battling the challenges that have left them in a state of confusion. Majority now pay tax to bandits before accessing their farms while others have fled their communities. They are now refugees in other parts of the nation including Federal Capital Territory, (FCT), Abuja.

Speaking to newsmen, some of the farmers in the worst affected North-East and North-West regions narrated their ordeals and frustration. Their peace and means of livelihood that is dear to them has been literally taken away by bandits.

Leaders of the farmers in Sokoto, Niger, Adamawa and Kaduna states narrated their hapless situation to newsmen, accusing the authorities of doing little to address the situation.

For instance, in Niger State, the Small Scale Women Farmers Organisation in Nigeria, (SWOFON), in the North-West and North-East, said its members are the segment of farmers bearing the brunt of bandits, herdsmen and insurgents’ attacks.

According to its Coordinator of SWOFON in Niger State, Grace Disa, “Due to insecurity in Niger State women are really suffering because most of them cannot go to their farms to cultivate or harvest any crop. Our women have been soft targets and victims of bandits and kidnappers.

He added that Shiroro, Munya, Mashegu, Rafi, and Mariga LGAs are the most hit in the State.

In Sokoto, the state Chairman, Technical Committee, All Farmers Association of Nigeria, (AFAN), Chairman, Jamilu Sanusi Mohammad, said, “In Sokoto, we have 23 LGAs, and out of these 23 LGAs, two are witnessing insecurity. The two are Isa and Birni Gwari LGAs.

“Those bandits are using the vast land between Zamfara and Sokoto. And they hibernate in Sokoto forest and also use it as an escape route. They have also extended their evil activities to two other LGAs in Sokoto, which are Goronyo and Rabah.

Similarly, the people consuming onions in Port Harcourt, Lagos, Onitsha, and others are affected too.

It was also not cheering news in Kaduna where SWOFON State Coordinator, Hannatu Sanni, said herdsmen and bandits have made life difficult for them.

Farmers across the country have come under sustained attacks by bandits and armed herdsmen. This has resulted in increasing casualties who are mainly farmers domiciled in rural areas.

There is no official government figure on the growing statistics. But going by the figures of local media, foreign and indigenous NGOs, who tally the figures from media reports, the estimate is above 10,000.

Just recently, SBM Intelligence, a socioeconomic research firm, in its Media Reported Killings in Nigeria, said for Q4 2021 (October to December 2021), no fewer than 2,085 persons were reportedly killed during the period in violent incidents, including attacks from Boko Haram, militia herdsmen, abductions, gang clashes and terrorists, raising the tally of deaths to 10,366 in 2021.