The Central Bank of Nigeria (CBN) has announced the introduction of a National Domestic Card Scheme, which becomes effective January 16, 2023.

According to reports, the Managing Director of Nigeria Inter-Bank Settlement Systems Plc, (NIBSS), Premier Owoh, stated this during the Committee’s meeting on Thursday.

The move is aimed at promoting stability, inclusion, and growth in the financial and payment system and will be delivered in conjunction with the Bankers Committee and other financial ecosystem stakeholders. The card scheme was also expected to foster innovation within the Nigerian domestic market, while enabling African and international interoperability, allowing banks and other institutions to offer a variety of solutions including debit, credit, virtual, loyalty, and tokenized cards amongst others.

The Central Bank, in a statement issued by CBN Director, Corporate Communications, Osita Nwanisobi, pointed out that the scheme could also be leveraged as a platform for the seamless dissemination of government-to-person payments and other social impact initiatives, enhancing financial access and supporting the growth of a robust and inclusive digital economy. 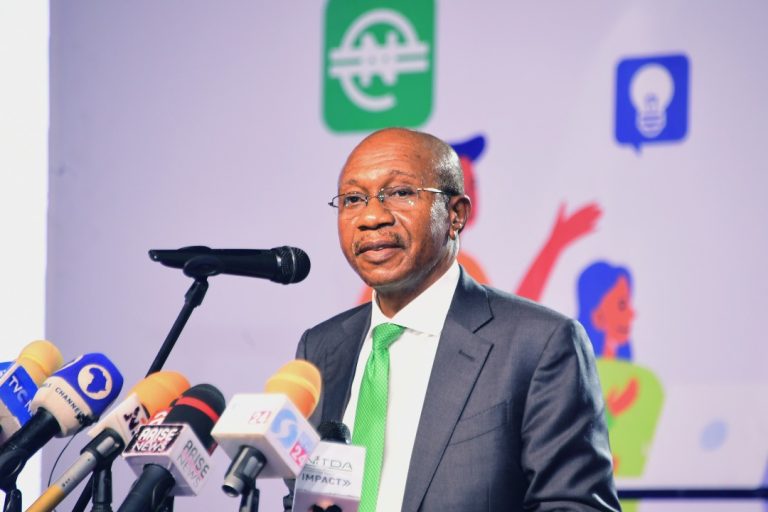 Nigeria joins a growing list of countries including India, Turkey, China, and Brazil as leading examples – which have launched domestic card schemes and harnessed the transformative benefits for their respective payments and financial systems, particularly for the under-banked.