The governor of the Central Bank of Nigeria (CBN), Godwin Emefiele, has said the apex bank under his watch has now become an exporter of rice following the impacts of its several policies, particularly its Anchor Borrowers Programme, (ABP), adding that it was working to boost the industrial capacity of the country. 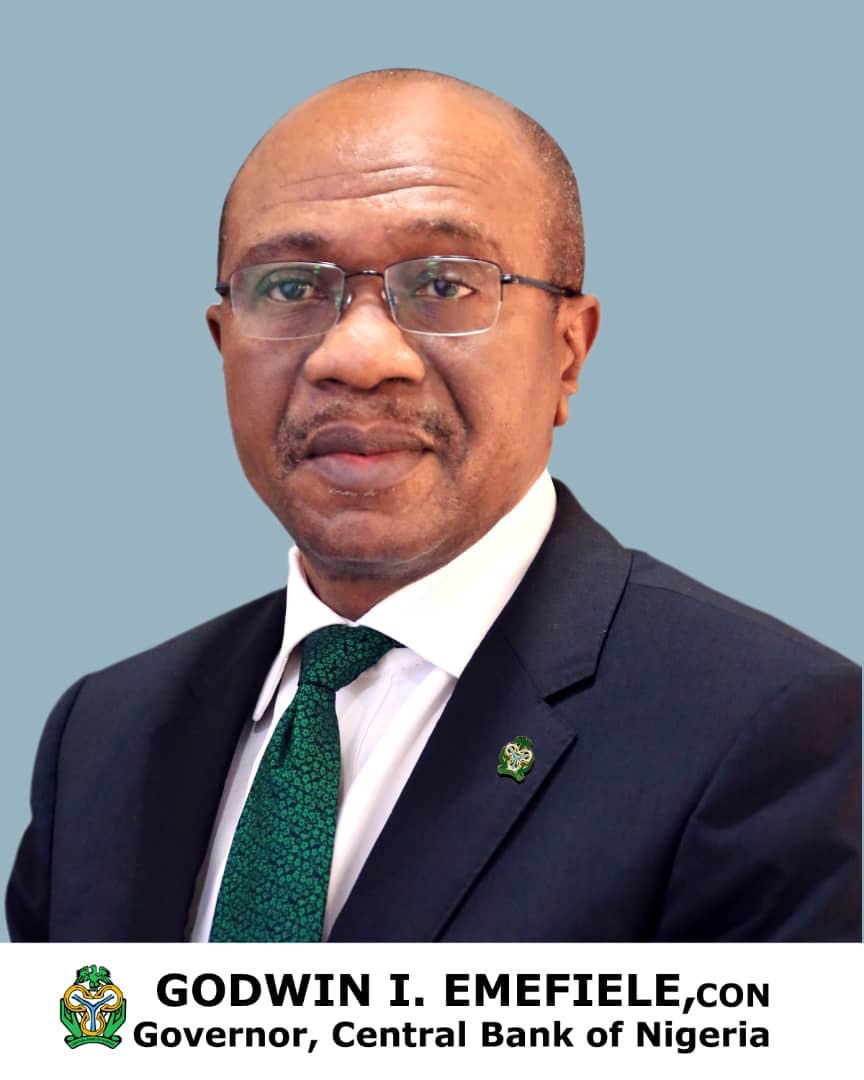 Emefiele, who disclosed this while speaking at a seminar for Finance Correspondents and Business Editors, with the theme: “Policy Options for Economic Diversification: Thinking Outside the Crude Oil Box”, yesterday, noted that the CBN has taken major leaps to diversify the economy away from largely oil-based economy through its numerous interventions, such that the country has moved from depending on rice importation to being an exporter of the product.

“The Central Bank of Nigeria, under my leadership, has taken major leaps to diversify the economy away from a largely oil-based economy through our numerous interventions. We have supported non-oil sectors such as agriculture, manufacturing, health care, education, power and aviation, and other allied economic value chains”, he stated.

Emefiele, who was represented by the CBN Director, Corporate Communications Department, Osita Nwanisobi, called for emphasis to be made by all arms and spheres of government to improve production and output to surpass population growth which is pegged at over three percent per annum. He stressed the need for a change in the narratives of depending on a mono-product oil-led economy, towards building a broad-based and well-diversified economy that guarantees overall macroeconomic stability. 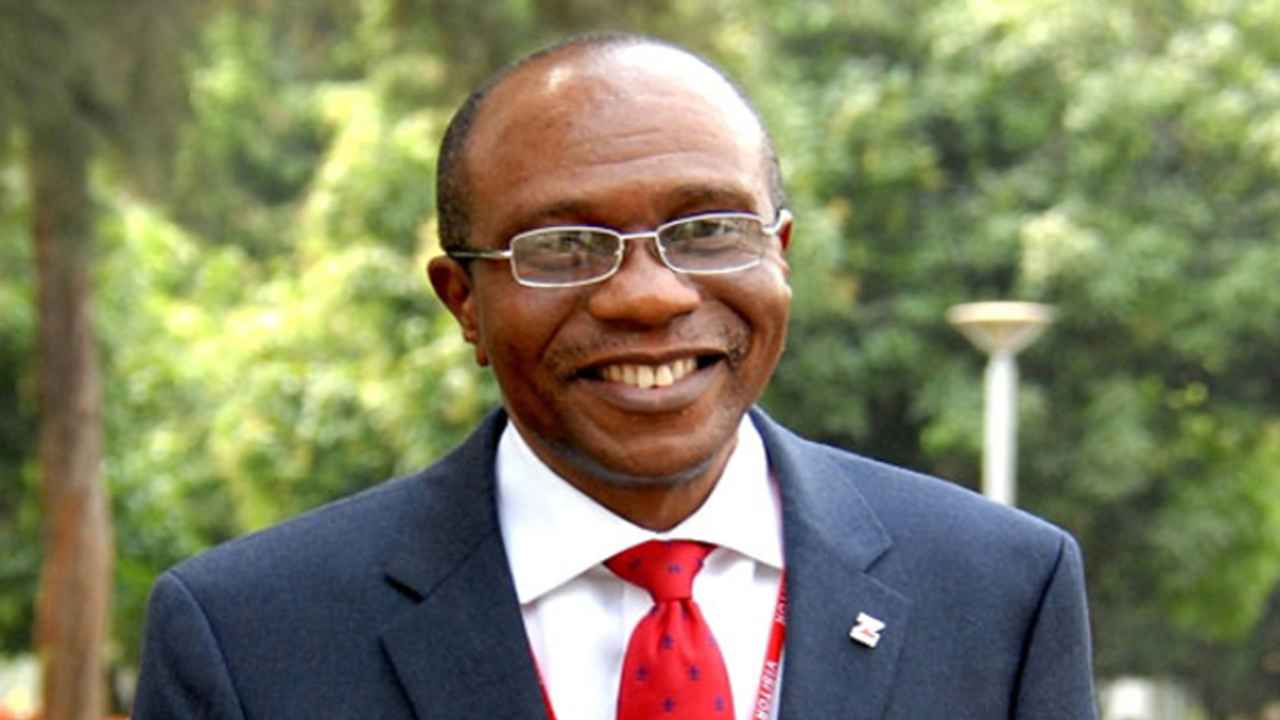 On the apex bank’s policies directed at boosting local production and foreign earnings, Emefiele noted that the CBN’s continued support to the manufacturing sector and MSMEs have been yielding great results, noting that the intervention in the health sector, has begun to reduce the healthcare tourism being sought outside the country which is helping to conserve our foreign exchange and improve our well-being.

He also noted that under the National Digital Economy Policy and Strategy (2020 – 2030), the industry was poised to accelerate the private sector-led efforts towards building a nation where digital innovation and entrepreneurship are used to create value and prosperity for all.