The Chief of Army Staff (COAS), Lt. Gen Faruk Yahaya, has said that the passing out boys of the Nigerian Military School, (NMS), Zaria will undergo further training to adequately prepare to contribute to the defence of the nation. 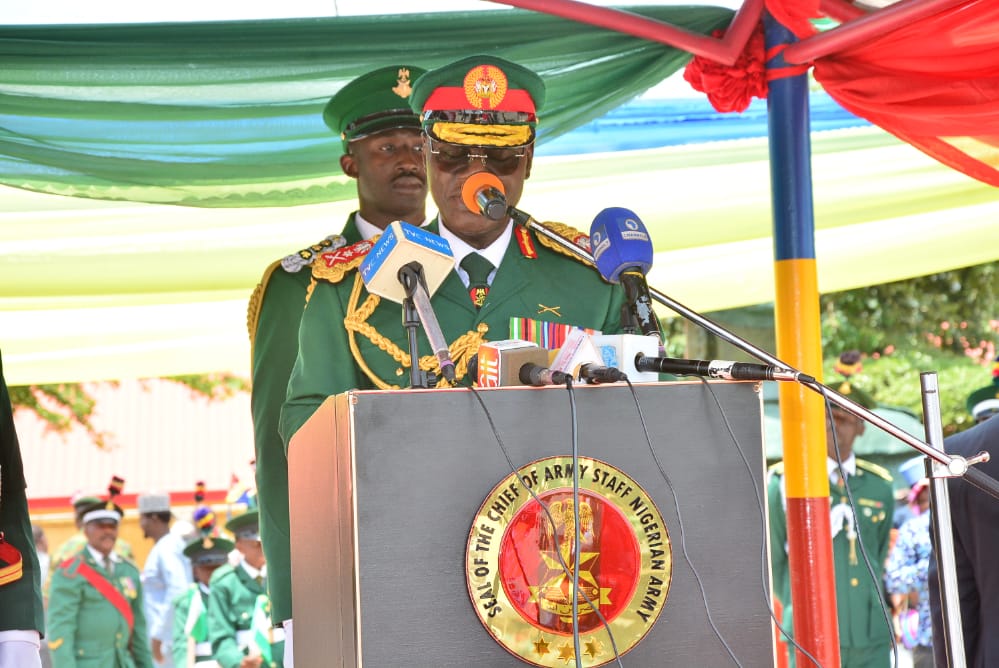 According to an issued press statement by the Director, Army Public Relations, Brig.-Gen. Onyema Nwachukwu, the COAS made the remarks at the weekend, during the 64th Passing Out Parade of the NMS Boys at Chindit Cantonment, Zaria, in Kaduna State. 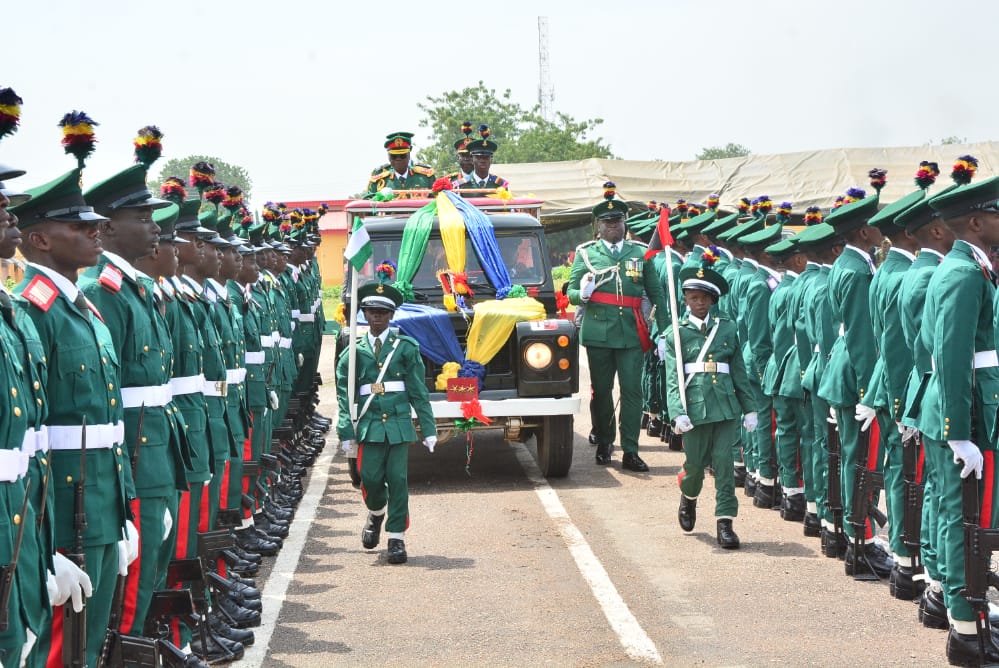 The COAS, who was the Special Guest of Honour and Reviewing Officer for the Passing Out Parade, stated that the graduating Boys would undergo a 6-week training at the Nigerian Army School of Infantry to prepare them for future tasks. This he pointed out, is to enable them effectively contribute their quota in combating contemporary security challenges experienced in the nation.

The COAS appreciated the Commander-in-Chief of the Armed Forces, President Muhammadu Buhari, for his unwavering support and encouragement to the Nigerian Army.

Speaking on behalf of Ex-Boys of the School, the Commandant, Nigerian Defence Academy, Maj.-Gen. Ibrahim Yusuf, noted with gratitude, the COAS’ intervention in infrastructural development in the school, which he described as unprecedented in the history of the school. 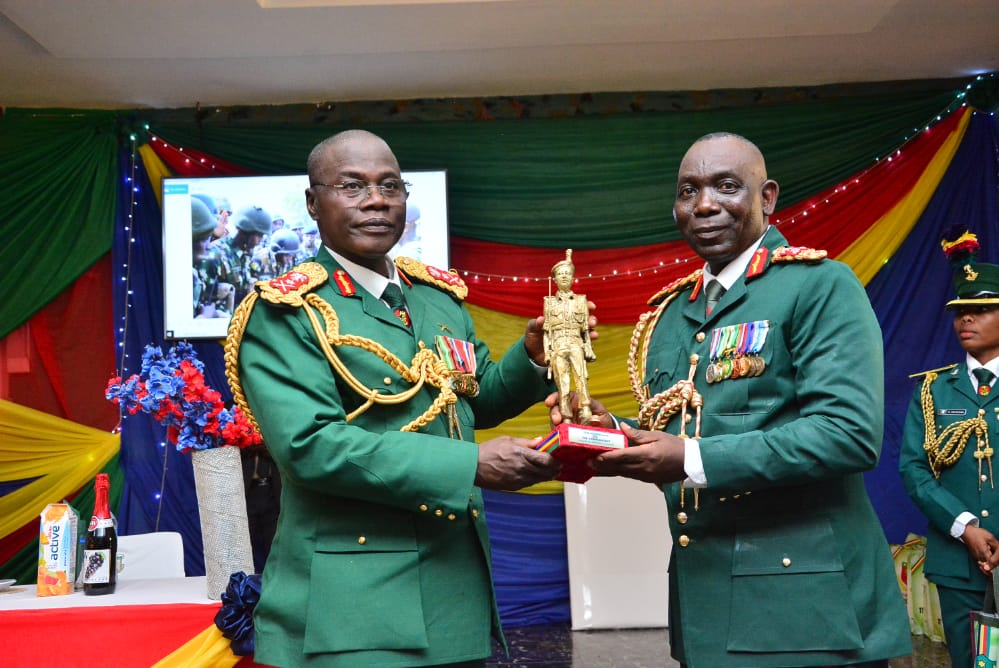 The Commandant of the school, Brig.-Gen. Jonathan Aun conveyed the appreciation of the staff and students community of the school to the COAS for the successful execution of the welfare projects that were commissioned shortly after the passing-out parade. He added, that the projects would engender a conducive environment for teaching and learning in the school.

The projects commissioned by the COAS include: an analogue library remodelled into an E-Library; 2,000 capacity students’ refectory; an Officers’ Mess, Warrant Officers’ and Sergeants’ Mess; a Soldiers’ Club and a Multipurpose Hall. 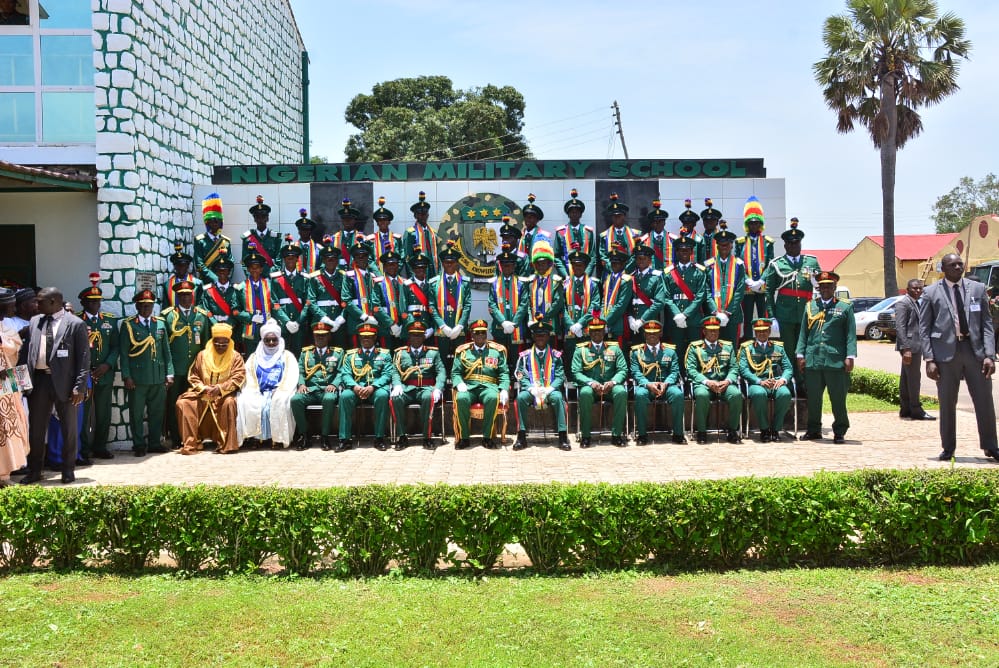 The event was attended by senior officers, traditional rulers and several other dignitaries.