Commuters were yesterday stranded along the Lagos-Badagry expressway as drivers of commercial buses, popularly known as ‘Danfo’, protested alleged extortion and constant manhandling by louts.

According to reports, no commercial shuttle was seen plying the roads while several commuters were spotted trekking. Only commercial motorcycles were seen having a field day bargaining and conveying passengers on an agreed payment condition.

The commercial bus drivers had embarked on a “cease commuter operation” along the Lagos-Badagry axis up to Mile-2 area, following what they termed an unbearable increment in their ticket fees. 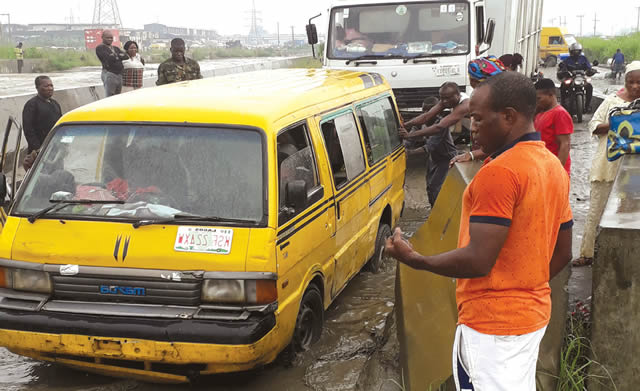 Some commercial bus drivers who spoke to newsmen disclosed that they would not return to work along the axis unless the government intervened to address an outrageous hike in ticket fees by transport unions in Lagos.

The drivers alleged that unions under the aegis of National Union of Road Transport Workers and the Road Transport Employers Association of Nigeria, (RTEAN), are responsible for regulating the affairs of commercial buses in the axis.

They said that members of the unions are allegedly extorting bus drivers by collecting exorbitant ticket fees, as well as allegedly brutalising their drivers who failed to cooperate with them. According to them, the union has indiscriminately increased the price of their ticket from N500 to N800 without a warning notice. 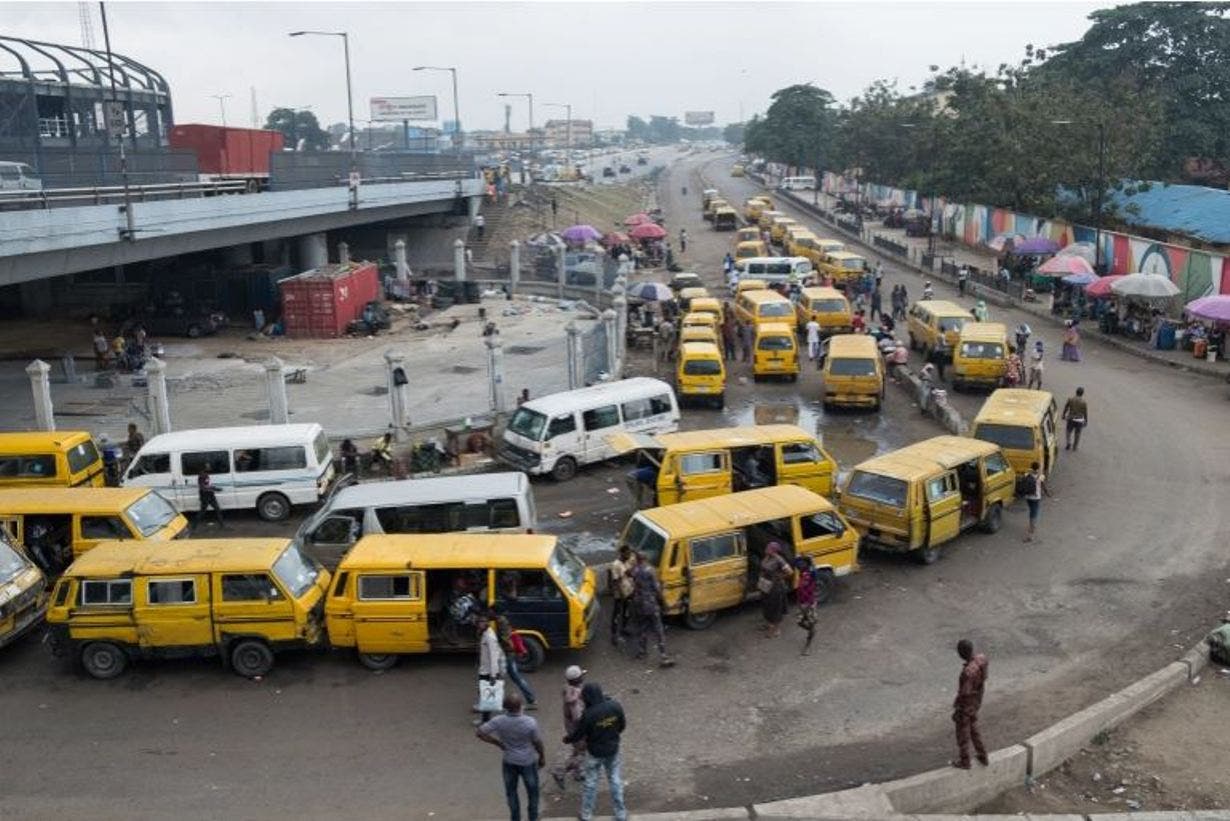 They described the situation as unbearable especially considering the economic consequences of the Covid-19 pandemic, which had left a majority of bus drivers in want.