A set of conjoined twin girls have been separated at the University of Ilorin Teaching Hospital (UITH), making it the first successful operation of its kind in the hospital’s recorded history. 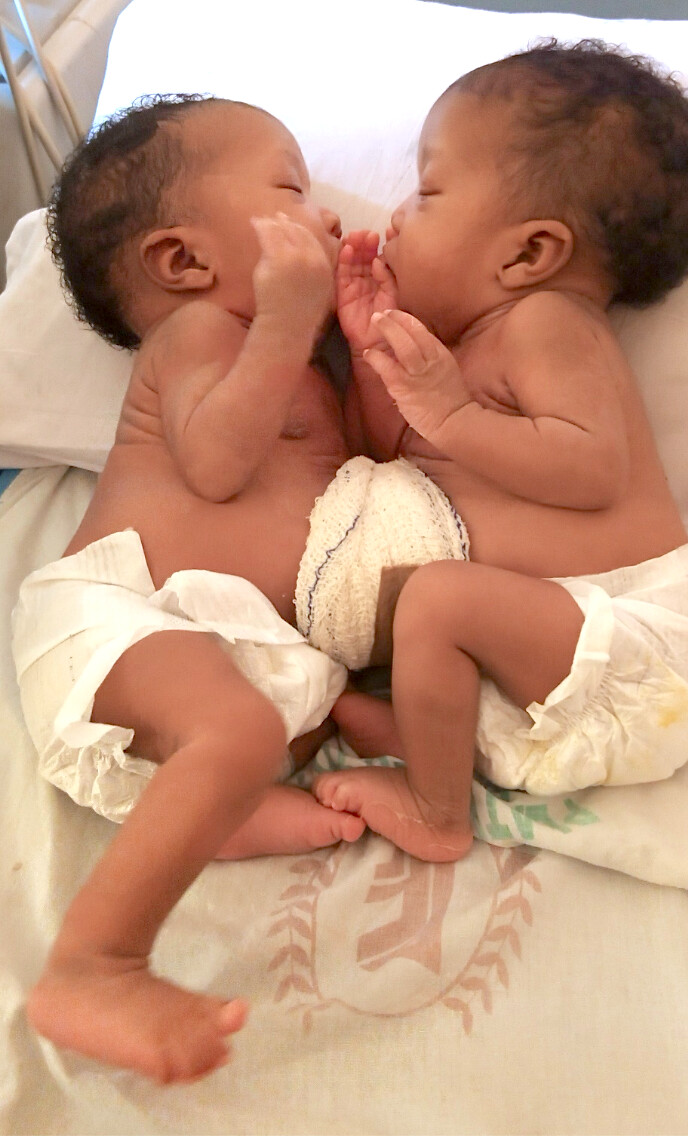 Conjoined twins, means the babies shared one umbilical cord and were joined at the chest and abdomen; they were only 127 days old at the time of their surgery.

According to the parents, Hammed Taiwo, 33, and Suleiman Tawakalitu, 25, of New-Bussa in Niger State, who work as an aluminum fabricator and a hairdresser respectively, “We felt very bad and depressed when we got to know that the babies are conjoined twins. We pursued surgery because we wanted to see our babies, and to see them one by one. 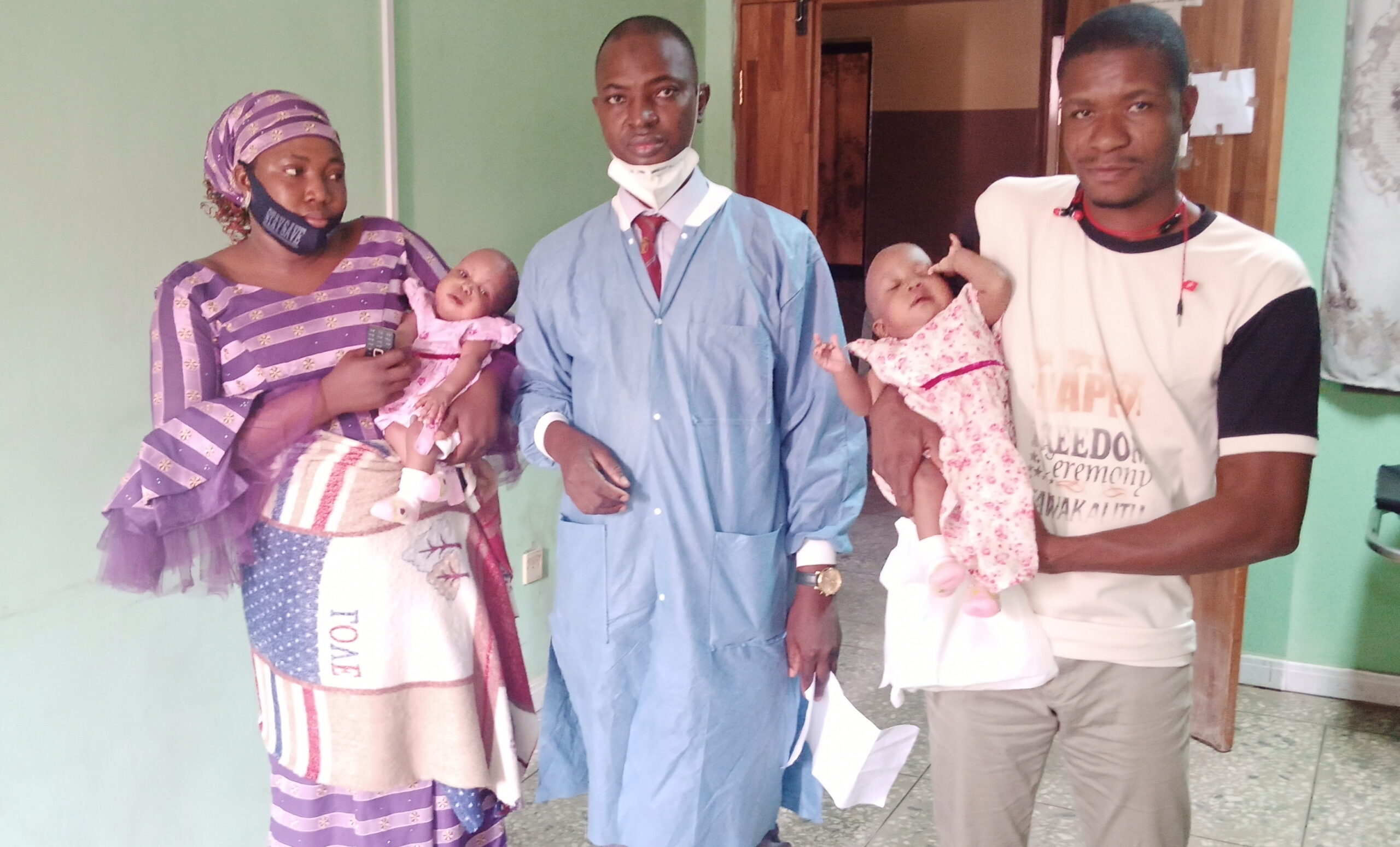 Their babies’ groundbreaking surgery was carried out by a 66-member all-Nigerian team overseen by Professor Lukman AbdulRahman, consultant pediatric surgeon at the UITH), separating the conjoined twins, Habiba and Mahabuba on Jan. 5.  The baby girls were presented to the public, with the consent of their parents, a day after the surgery. 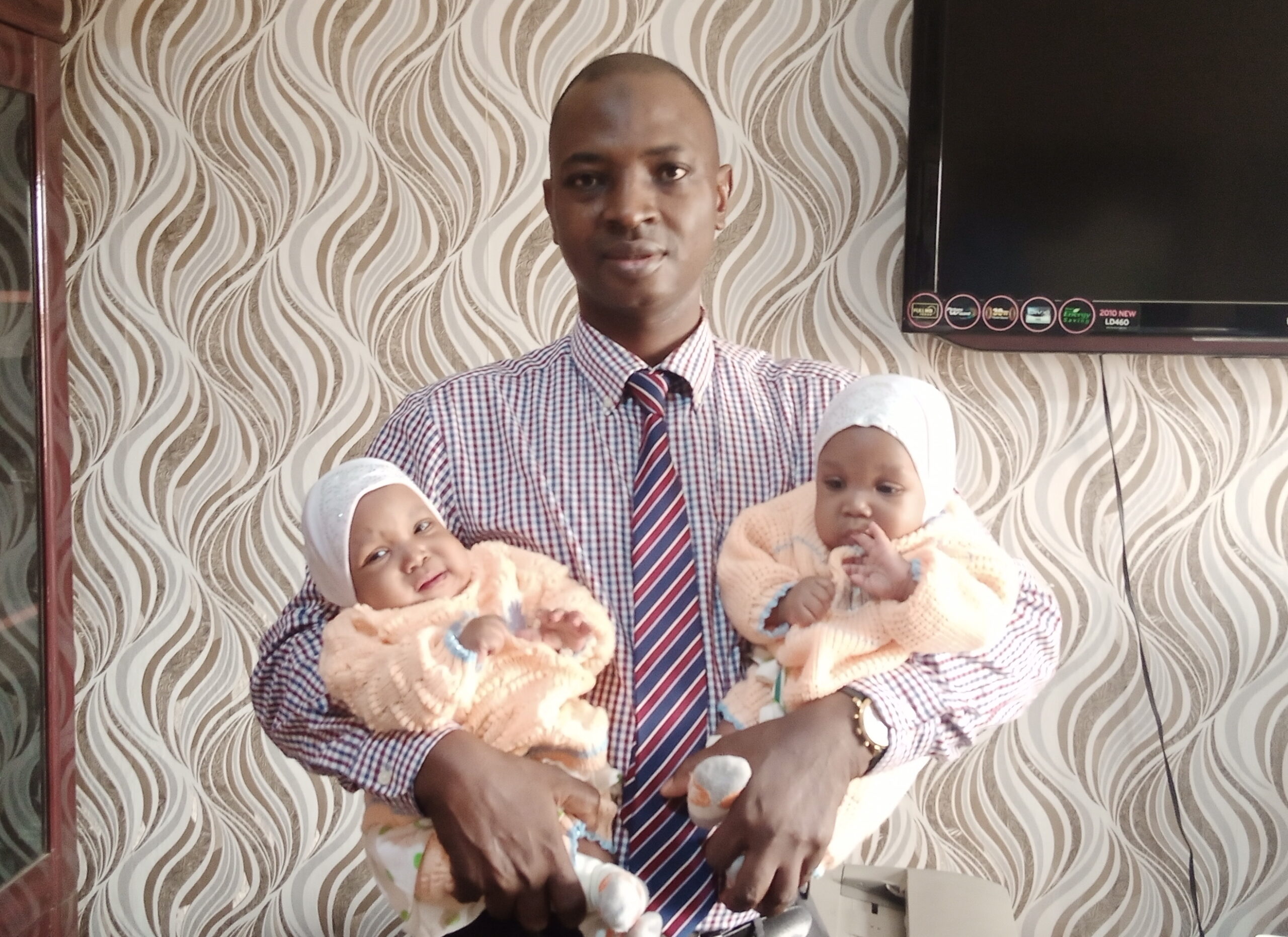 According to the new parents, they were ostracized by their community and advised by people they knew to abandon or poison their babies due to their babies being conjoined. However, they received psychological support from nurses, clinical psychologists, and the clergy. 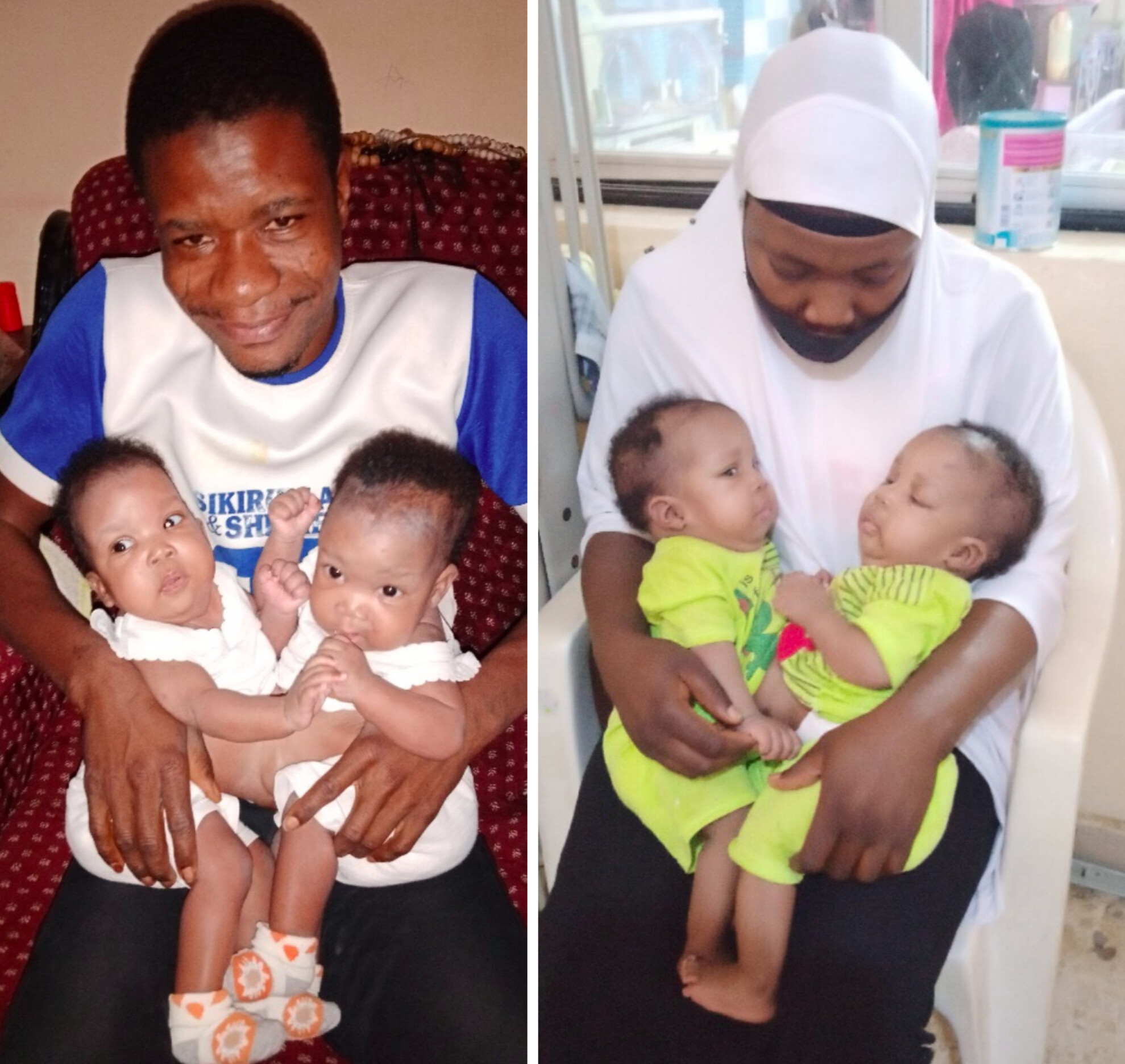 “I feel very happy and give thanks to God Almighty for the successful surgery on our babies,” said their father, adding: “They are very fine and healthy now. We thank Prof. AbdulRahman and my family members at large”.

Hearing the twins’ parents asking for financial help from their fellow Nigerians, the CMD announced that the teaching hospital would promptly employ them both.