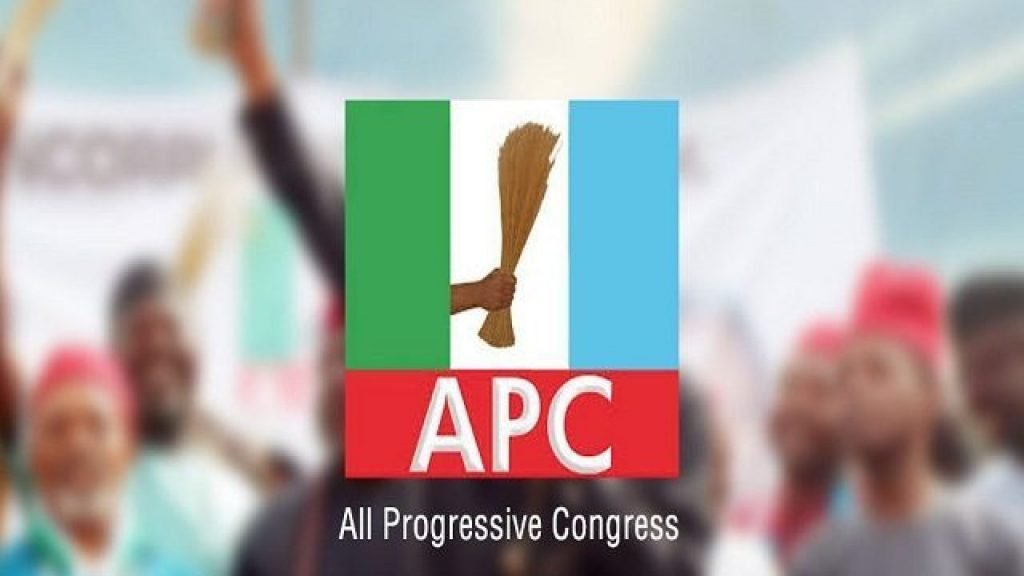 The Convention is slated to hold today, Saturday, in Abuja.

Speaking with newsmen on his Committee’s preparation ahead of the election, Governor Sule said those who have misgivings to the adoption of Senator Adamu as consensus candidate would ultimately agree with his choice because of the tremendous respect Buhari enjoys amongst stakeholders.

He said: ” What our party has that others don’t have is the fact that we have a political leader and father that everyone who is truly a member of this party respects, and that is President Muhammadu Buhari.

The Nasarawa State governor also assured party faithful that everything would be done to convince other aspirants for the Chairman race to formally announce their withdrawal to fulfill certain provisions of the Electoral Act.

He further dropped the hint that the APC Caretaker/ Extraordinary Convention Planning Committee under the leadership of his Yobe State counterpart, Mai Mala Buni, would be willing to refund the nomination fee paid by Chairmanship aspirants and others who might lose out in the Unity List being prepared.