Barely 48 hours after Professor Ango Abdullahi led Northern Elders Forum, (NEF), came up with the list of presidential consensus candidates for the Peoples Democratic Party (PDP) for the 2023 elections, the Kaduna State chapter of the party has disowned the position of the elders, saying they have no constitutional rights to carry out such self-appointed exercise. 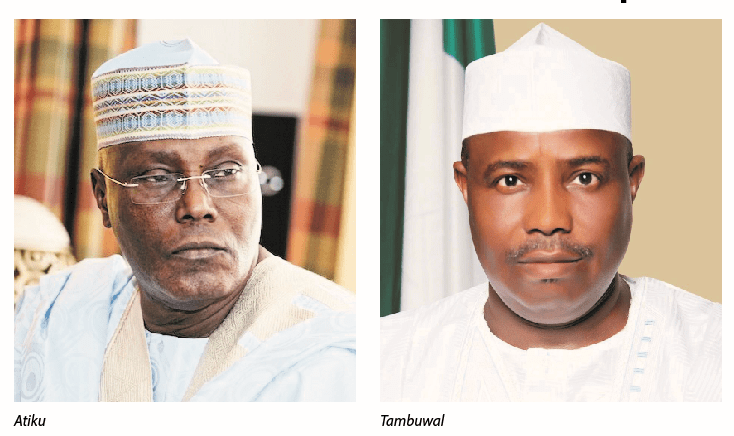 Speaking to newsmen, the State party spokesman, Abraham Catoh, said the northern elders do not even form part of the arms of PDP organisational structures, and as such, they cannot take decisions for the party.

“The so-called shortlisting of a “Presidential Consensus Candidates for the PDP” by the “Northern Elders” was a misnomer; because they don’t have any constitutional right(s) to make such pronouncement for the PDP.

“The reason being that all aspirants of any political party are products of that party, until after the party primaries, that is when such people like Prof. Ango Abdullahi and other interests groups can make such an endorsement so as to encourage their followers to vote for their preferred candidates at the general elections. 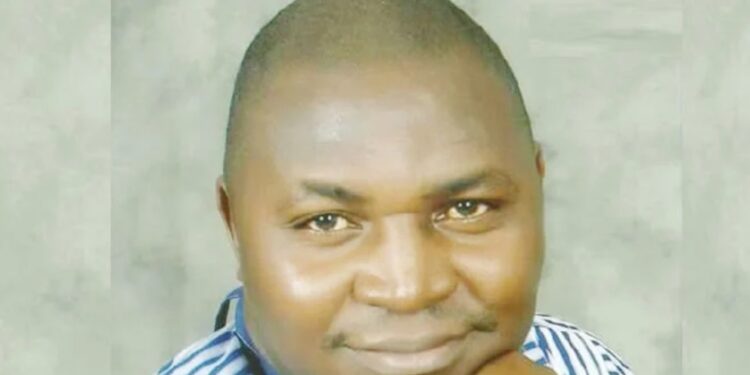 “There are arms of the PDP in the scheme of things: The PDP, the BOT, NEC, NWC, SWC, SEC, Local Government and Ward arms of the party. These are the only structures of the Party. We don’t have any such thing as the “Northern Elders” within the PDP, thus, they are only being overzealous”, Catoh stated.