The House of Representatives Committee on amendment of the 1999 Constitution has rejected a Bill seeking to grant immunity to presiding officers of the National Assembly and judicial officers. 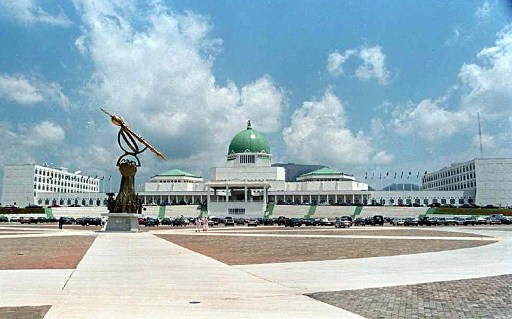 The Bill, titled: ‘An Act to alter Section 308 of the Constitution of the Federal Republic of Nigeria 1999 to extend immunity to cover presiding officers of the legislative institutions”, was sponsored by Segun Odebunmi, from Oyo State.

Section 308 of the Nigerian Constitution states that no civil or criminal proceedings can be instituted against the President, Vice-President, State governor or Deputy governor and that they cannot be arrested or imprisoned, or a process of any court requiring or compelling their appearance can be issued against them.

Speaking at the public hearing on the Bill, a consultant to the Committee, Abdulhamid Mohammed, said the Bill is against international best practices.

Mohammed, who is a Senior Advocate of Nigeria (SAN), added that the proposed legislation will create a “conflict of interest” among judicial officers.

In a related development,, the House of Representatives Committee on Constitution Amendment, yesterday, during the hearing on the Constitution amendment Bill, rejected the State Police Bill, and in principle killed it.

Recall that during an interview during a television programme,
President Muhammadu Buhari had said he is opposed to the establishment of State Police.

It could also be recalled that Luke Onofiok, from Akwa-Ibom, sponsored the Bill to remove the Nigerian Police from the exclusive Legislative list to the Concurrent list. The Bill sought to allow States to establish their Police units while the Federal Government can retain the Federal Police.

Speaking against the Bill, Mohammed Wudil said State governors can deploy the Police Force against the opposition.

Also, the Chairman of the Committee, the House Deputy Speaker, Idris Wase, said the Bill has already been defeated in the Senate, hence it would amount to a waste of time debating it. However, he allowed members to vote on the Bill.

Fourteen members rejected the Bill, while 11 members voted in support.