The much-awaited amendment of the 1999 Constitution is winding down this week and major inclusions have been reportedly made into the new rule book. 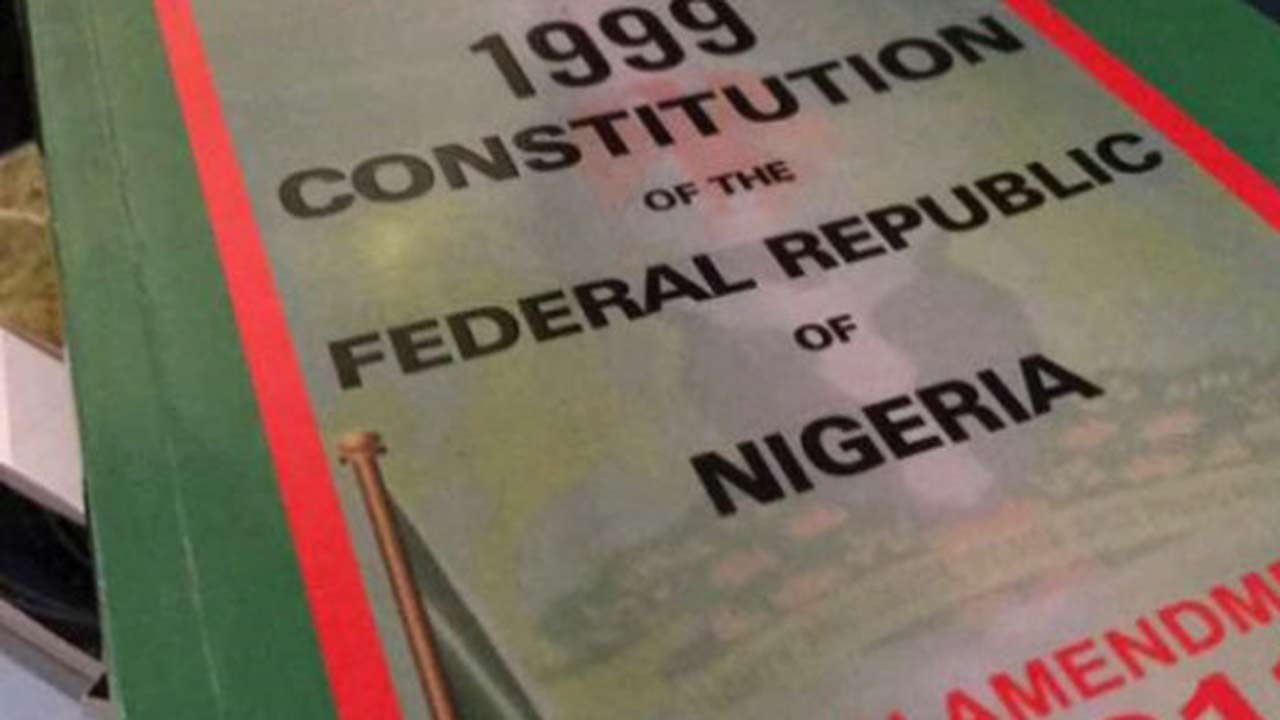 The news went round on Monday that the recommendations so far made by experts guiding the federal lawmakers in the assignment are listed for ratification this weekend.

A 2-day arrangement has been made for the experts and the federal lawmakers to have a final look at the recommendations before the final consideration.

A major recommendation by the experts is the removal of immunity for criminal offences for those currently covered by the controversial Section 308 of the constitution.

If the amendment is ratified at the meeting scheduled for Friday and Saturday, governors indicted for criminal offences will henceforth be impeached and prosecuted.

Another major recommendation made by the experts and the federal lawmakers serving on the National Assembly Joint Constitution Review Committee is the final movement of the Code of Conduct Bureau and Tribunal to the judiciary.

The chairman of the Bureau and staff are now to be appointed by the Federal Judicial Service Commission (FJSC) and the tribunal is to be superintended over by the National Judicial Council (NJC).

It has now been recommended in the amended Constitution that the chair of the Tribunal should be a qualified judge, while the membership was also expanded from three to six, with each of the six geo-political zones now to be represented.

Despite the retention of NJC in the soon-to-be-unveiled amended Constitution, it was learnt that former governors who are now federal lawmakers are still unrelenting in getting the federal body scrapped.

Another recommendation by the experts is clearing female judges to be chief judges in their husbands’ states of origin, terminating the controversy over their true states of origin.

Despite the widespread sentiment, the Council was retained as a child of necessity, but it is almost certain that States would be empowered in the amended Constitution to appoint their judges without any inputs from NJC again.