The Northern Muslim Hausa/Fulani dominated part of Northern Kaduna and their long-term rival Southern Christian, Non-Hausa/Fulani from the part of Kaduna State who have been engaged in infamous inter-ethnic and religious clashes for decades, have agreed for the split of Kaduna State into two new States. 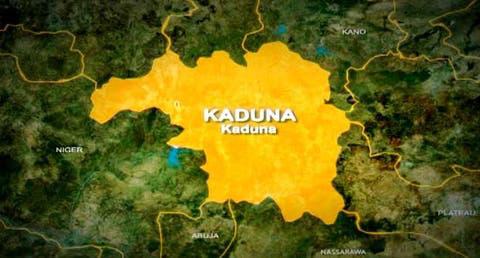 Speaking yesterday, during the presentation and defence of their memos at the Senate ad-hoc Committee and the House of Reps’ Special Committee on the Review of the 1999 Constitution at the Hassan Katsina House, both parties said creating new States from the present Kaduna State will go a long way at solving the bloody violence that seemed to defy solution.

The President of the Southern Kaduna Peoples Union (SOKAPU), Jonathan Asake, who defended the memo of Southern Kaduna people, said: “We are demanding for the amendment of the provision of section 8 of the Constitution of the Federal Republic of Nigeria which makes it almost an impossible task for the creation of a new state,” he insisted.

According to him, “We have been demanding for a State of our own for over thirty years and Gurara state was among the 18 States proposed in the 2014 Confab report.

“We are demanding for the creation of the Gurara state after the amendment. This will help in solving the incessant conflicts between our people and the other divide”.

SOKAPU also asked for the removal of the Land Use Act from the Constitution and its amendment as a law, so that communities and families can have larger control of the ancestral lands.

In the same vein, the Northern part of Kaduna State, under the aegis of Kaduna Development Elders Initiatives, submitted a memo signed by the Senators Representing Kaduna-North Senatorial Zone, Sen. Sulieman Abdu-Kwari; the Senator Representing Kaduna-Central Senatorial zone, Senator Uba Sani; all the House of Reps members from the Northern Part of Kaduna and all members of the State House of Assembly from the northern part of Kaduna as well as their Chairmen of LGAs and Councillors.

Defending the memo of the group, Abdulkadir Ahmed said, “we are canvassing for the creation of New Kaduna state from the present Kaduna state and we want the Constitution of the Federal Republic of Nigeria amended to make this possible”.

According to him, “Kaduna-South has been complaining of marginalisation ever since, even though chiefdoms have been given to them and they occupy 60% of the workforce of Kaduna State”.

“Let the State be split and if they are asking for Gurara State, let them have it. This will solve all the crises we have been having in this State. On our part, we are asking for the creation of ‘New Kaduna State’, which will include Kaduna-North and Kaduna Central Senatorial zones,” he stated.

He, however, said there should be a referendum for each section of the State to decide on where it wants to belong. 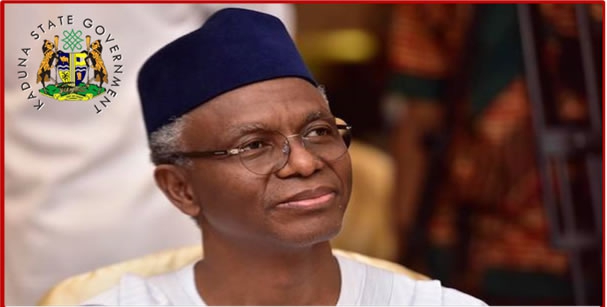 El-Rufa’i said devolution of powers is necessary because the federal government is burdened with too many responsibilities which it cannot efficiently handle.

The Chairman of the Committee, Senator Kabiru Gaiya, in his opening remarks assured all that each of the memos will be well looked into and submitted to the National Assembly for further actions.

Many groups and individuals also submitted memos while the sitting continues till tomorrow, Friday.