The Peoples Democratic Party, (PDP), has said that the confession by the Minister of Transportation, Rotimi Amaechi, that stealing is going on quietly under President Muhammadu Buhari-led All Progressives Congress (APC), vindicates its stand that the APC is a haven of thieves and treasury looters. 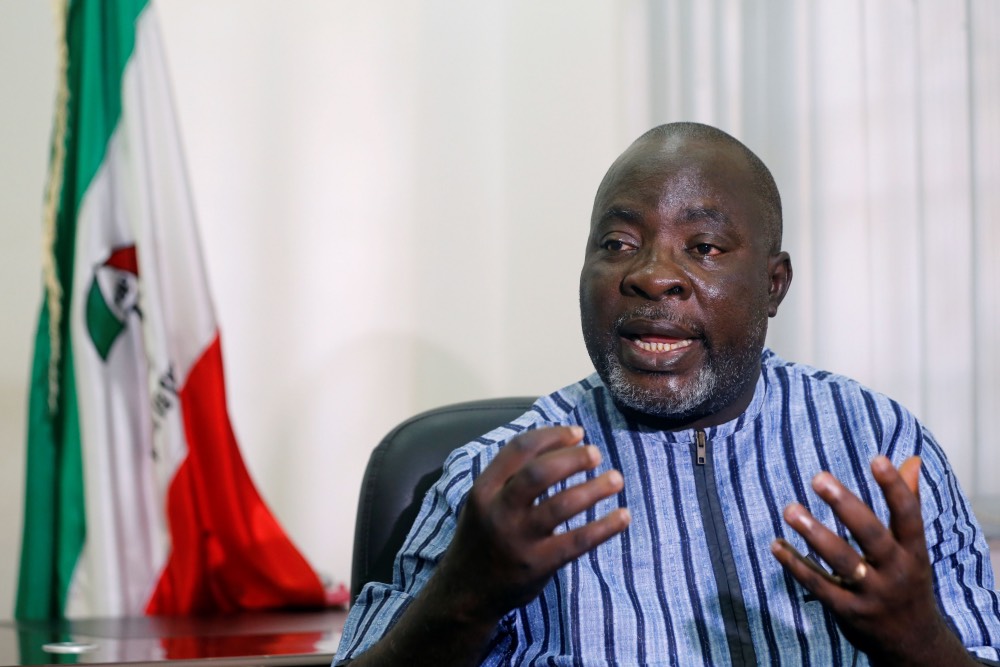 The party asserted that the confession also further confirmed that the Buhari-led APC administration has been providing official cover for corrupt officials, who have turned government agencies into cash cows and Automated Teller Machines (ATM) for themselves, their cronies, family members and mistresses.

PDP, in a statement issued by its spokesman, Kola Ologbondiyan, reads in part: “the situation as presented by Amaechi shows that ‘quiet stealing’ is a policy of the APC administration. This explains why the administration is heavy on propaganda and has failed to prosecute its officials and APC leaders openly indicted for corruption, but only resort to ‘easing out’ such thieves with a pat on the wrist”.

The party also said that the APC has looted the nation into two excruciating economic recessions in a space of six years, and turned it into the poverty capital of the world, where over 83 million citizens live in abject impoverishment and are unable to afford basic necessities of life.

The PDP charged Nigerians to hold the APC and its leaders responsible for all the woes that have befallen the nation in the last six years and ensure that the ruling party is not allowed anywhere near the governance of this nation, come 2023.