President Muhammadu Buhari has said corruption in the education sector has undermined the Government’s efforts and investments over the years. 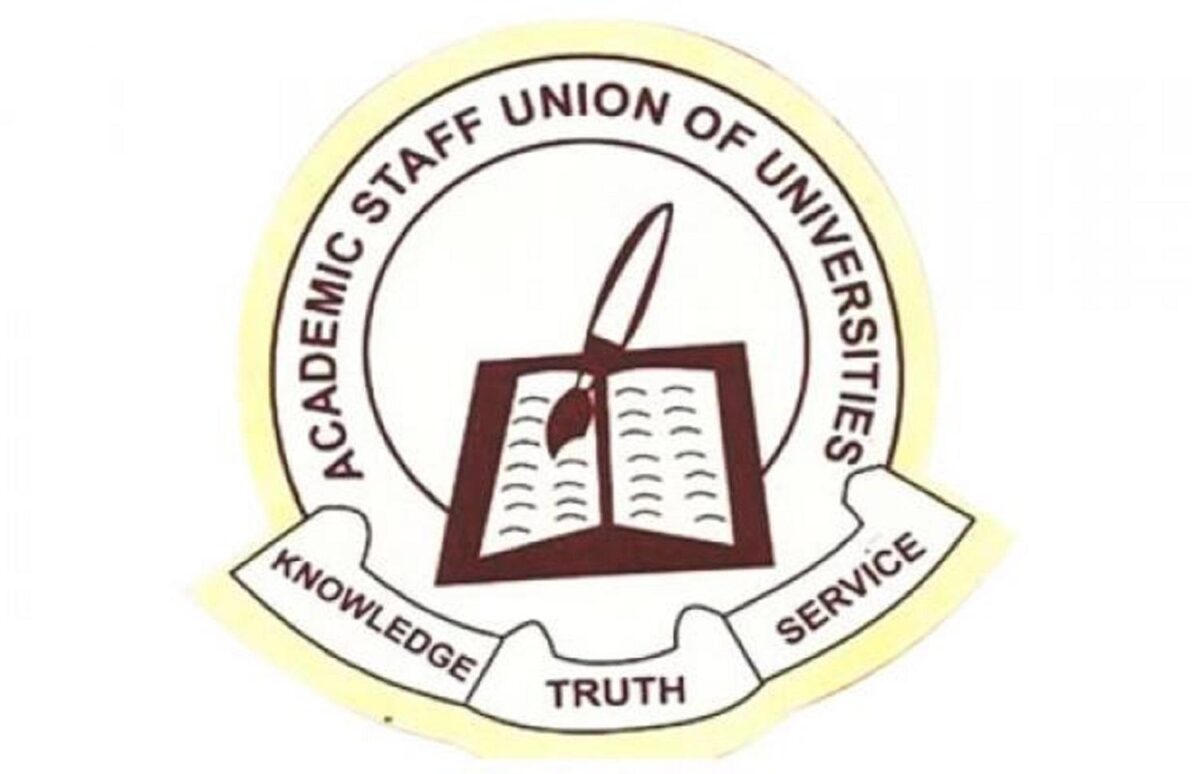 The Nigerian leader spoke while delivering his address at a Summit on diminishing corruption in the public sector, which was held at the State House, Abuja, yesterday.

According to Buhari, the incessant industrial actions in educational institutions are not only a result of underfunding. “Incessant strikes, especially by unions in tertiary education, often imply that Government is grossly underfunding education; but I must say that corruption in the education system, from basic level to the tertiary level, has been undermining our investment in the sector; and those who go on prolonged strikes on flimsy reasons are no less complicit”, he said.

The president said the inclusion of education on the Concurrent List of the Constitution shows the priority given to the sector.

Buhari urged critics and the media to look into how internally generated revenues of the education institutions are expended, in order to address corruption in the system. “Corruption in the expenditure of internally-generated revenue of tertiary institutions is a matter that has strangely not received the attention of stakeholders in tertiary education, including unions,” he said.

“I am aware that students in our universities, for example, use different terminologies to describe different forms of corruption they experience on our campuses. There is sorting or cash for marks/grades, sex for marks, sex for grade alterations, examination malpractice, and so on.

“Sexual harassment has assumed an alarming proportion. Other forms of corruption include pay-roll padding, or ghost workers; lecturers taking up full-time appointments in more than one academic institution, including private institutions; lecturers writing seminar papers, projects and dissertations for students for a fee, and admission racketeering, to mention only the most glaring corrupt practices”, he further stated.