Former presidential candidate of the Peoples Trust Party, (PTP), Gbenga Olawepo Hashim, who later decamped to the ruling All Progressive Congress (APC), has said that a total of $440bn have been looted by corrupt Nigerian leaders since 1966. 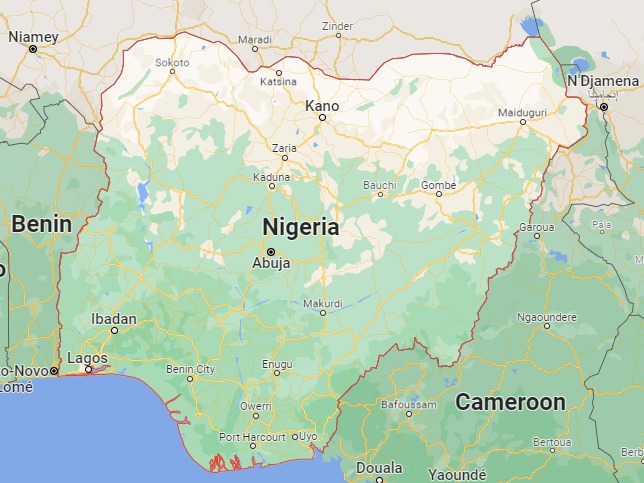 Hashim, however, added that First Republic leaders were not among those corrupt leaders because, according to him, ‘they lived austere lives and they were saints’.

Hashim was the Guest Speaker during an occasion, on the topic: “Uthman Dan Fodio: A legacy of Anti-Corruption”, organised by Arewa House, Kaduna.

He noted that the military coup in January 1966 opened the floodgates of corruption in the country, saying that many decades after the murder of some of the First Republic leaders, no leader of comparative integrity has worked for the progress of the country.

The APC chieftain recommended the anti-corruption legacy of Sheikh Uthman Dan Fodio which, according to him, ‘are quite relevant to the present day Nigeria if, and only if, we desire to seek any possible and meaningful change’.

He added: ‘Between 1966 and now, State actors in Nigeria have siphoned over $440 billion in loot from the treasury; this is six times of the Marshal Plan – the sum total needed to rebuild devastated Europe in the aftermath of the Second World War.

‘Following independence in 1960, most of the early political leaders had very austere lifestyles. Mostly, transparent and disciplined political leaders, such as Sir Ahmadu Bello, neither built grand mansions with public wealth nor accumulated unexplainable wealth. That was also the standard lifestyle of Mallam Aminu Kano.

‘However, the army, through a coup in January 1966, overthrew the independence government in Nigeria. One of the excuses of the coup plotters for intervening in 1966 was ‘corruption’. With the benefit of hindsight, the first republic leaders were saints. Many decades after the murder of some of those great first Republic leaders in Nigeria, no leader of comparative integrity has worked the land.

‘Military rule, with its opaque accounting structure, coupled with petro-dollars worsened the corruption problem of Nigeria rather than addressing it. The corruption under the military found Swiss-coded accounts and other foreign safe havens as convenient destinations to warehouse their loots.

“The inception of democracy in Nigeria till date is the third phase of our study of the evolution of corruption in Nigeria.

‘Corruption in this third phase came to adopt some typical features due to modernisation of originations made during the first and the second revolutions, and most importantly, application of Information and Communication Technology.

“As noted by Hiresh Patel, The boom in technology over the last economic period has acted as a catalyst for the boom in fraud. Computerisation and globalisation have made fraud easier, quicker to carry out, and easier to conceal. Organised criminals, in particular, have taken advantage of this.

‘Foreign countries also provided safe havens for looted funds. This demonstrates a forward integration policy of Nigeria’s corruption Industry. For instance, it is estimated that the majority of Nigeria’s treasury looters are worth about $6 billion. This figure is almost 20% of the country’s foreign reserves as of February, 2016.

‘In contemporary Nigeria, the mass media, which played a major role in the anti-colonial struggle and the struggle for democracy, appeared to have been captured by forces of corruption.