The Federal Government has stated that it plans to hold a national census by April 2023, after the general election. 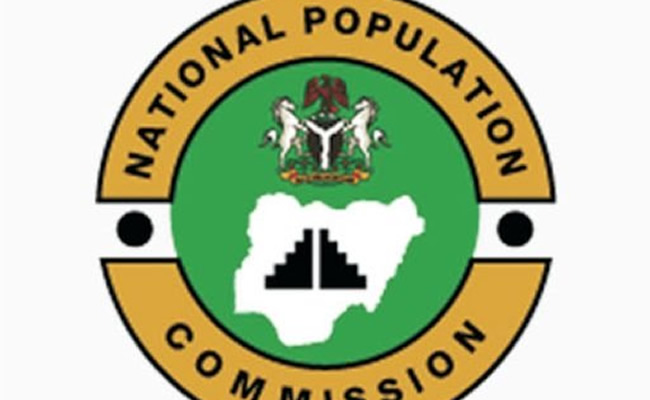 This was disclosed yesterday by the Director-General of the National Population Commission, (NPC), Nasir Isa-Kwarra, to State House Correspondents at the end of the Council’s meeting, presided over by President Muhammadu Buhari.

Isa-Kwarra also said the NPC would be conducting a pilot census from June 2022, after political parties must have concluded their pre-general elections activities.

The NPC boss, who recalled the last census exercise held in 2006, disclosed that the commission will deploy high technology for the exercise.

He said through census data is generated for planning, noting that the data currently being used are mere projections and obsolete.

He said, “It is very crucial; the census is a very important exercise for the nation, because through census, we generate the data that we use for policymaking, for planning, for development, by the three tiers of government, and the private sector, they all need this”, he said.

“If you are in the private sector and you’re producing something, certainly, you need to know the population of an area if you want to create a market there.

“So, census data is very crucial, very important, because the data we’ve been using are just projections, estimations, and are sort of obsolete. We need the actual census data to use for our planning”. 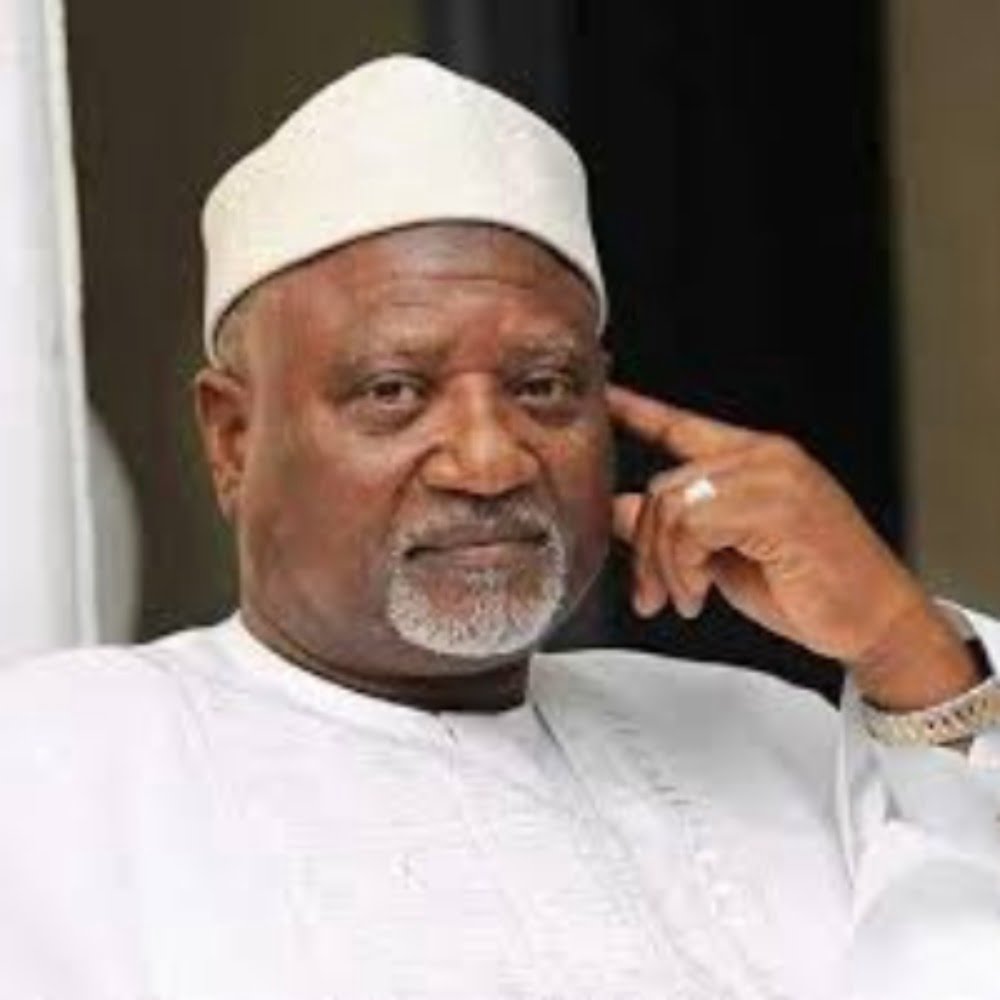 The Council of State is an organ of the Federal Government saddled with the responsibility of advising the executive on policy-making matters.

Members of the Council include the President, Vice-President, past presidents, Senate President, House of Reps. Speaker, Chief Justice of the Federation, serving and past.

Others are the Attorney-General of the Federation, all State Governors and the Minister of Federal Capital Territory, (FCT).