Vice-President Yemi Osinbajo, yesterday, declared that poverty, socio-economic rights, environmental and sustainable development and concerns about unconstitutional changes of governments must be dealt with if Africa is to achieve the desired level of attainment. 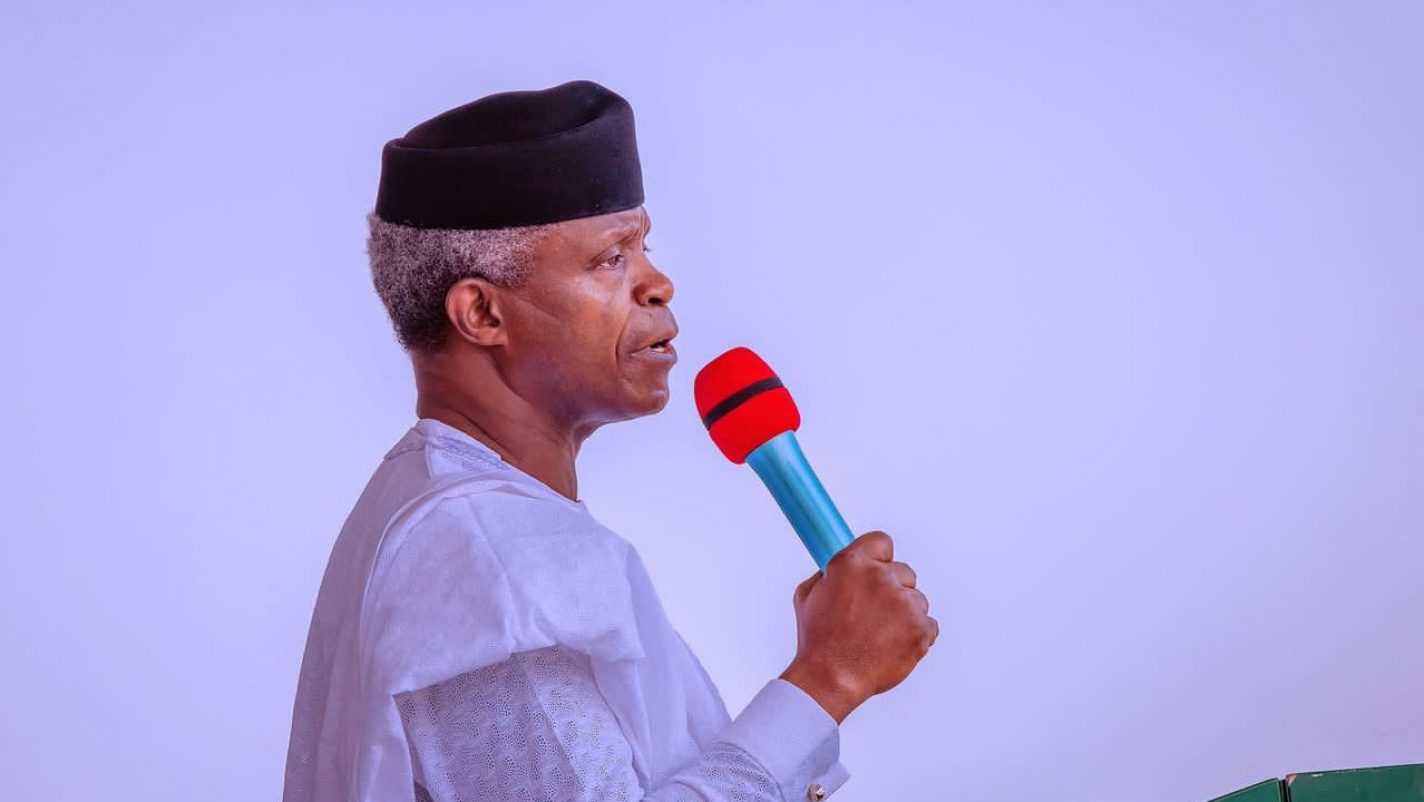 Osinbajo spoke on the theme: ‘The African Court and The Africa We Want’, as Special Guest of Honour in his address at the opening of the 2022 Judicial Year of the African Court on Human and Peoples’ Rights, in Arusha, Tanzania.

According to him, “The Africa we want is one that addresses, among others, humanity’s most pressing concerns of eradication of poverty, hunger and disease; the sustenance of democracy and the rule of law; sustainable development, especially dealing with challenges of climate change and application of finite resources for economic growth and diversification; human security and peace”.

He further said the court has required States to uphold rights and principles of fairness, transparency and inclusiveness in elections during the Covid-19 pandemic, while also noting its declaration that states should not use the postponement of elections to ‘unduly prolong elected officials’ term of office.

The Vice President, who addressed Justices of the African Court, other sister regional human rights institutions, groups of lawyers and experts and international human rights bodies, among other stakeholders, identified the challenges and burdens that “we must discharge, to arrive at the type of continent we want”, and then asked the question: “what is the Court doing by its mandate and practice to relieve those burdens?”

He, therefore, called on African nations to, while pursuing the implementation of Agenda 2063, resolve to improve human rights records of the continent in the immediate future, as “the purpose of life is in the here and now, not in the far future”.