The Peoples Democratic Party, (PDP), has condemned the reported attempt by the police to undermine the statutory powers of the Deputy Governor of Zamfara State, Mahdi Aliyu Gusau, pointing out that the State governor, Bello Matawalle, has already decided to vacate his office by decamping to the All Progressives Congress, (APC). 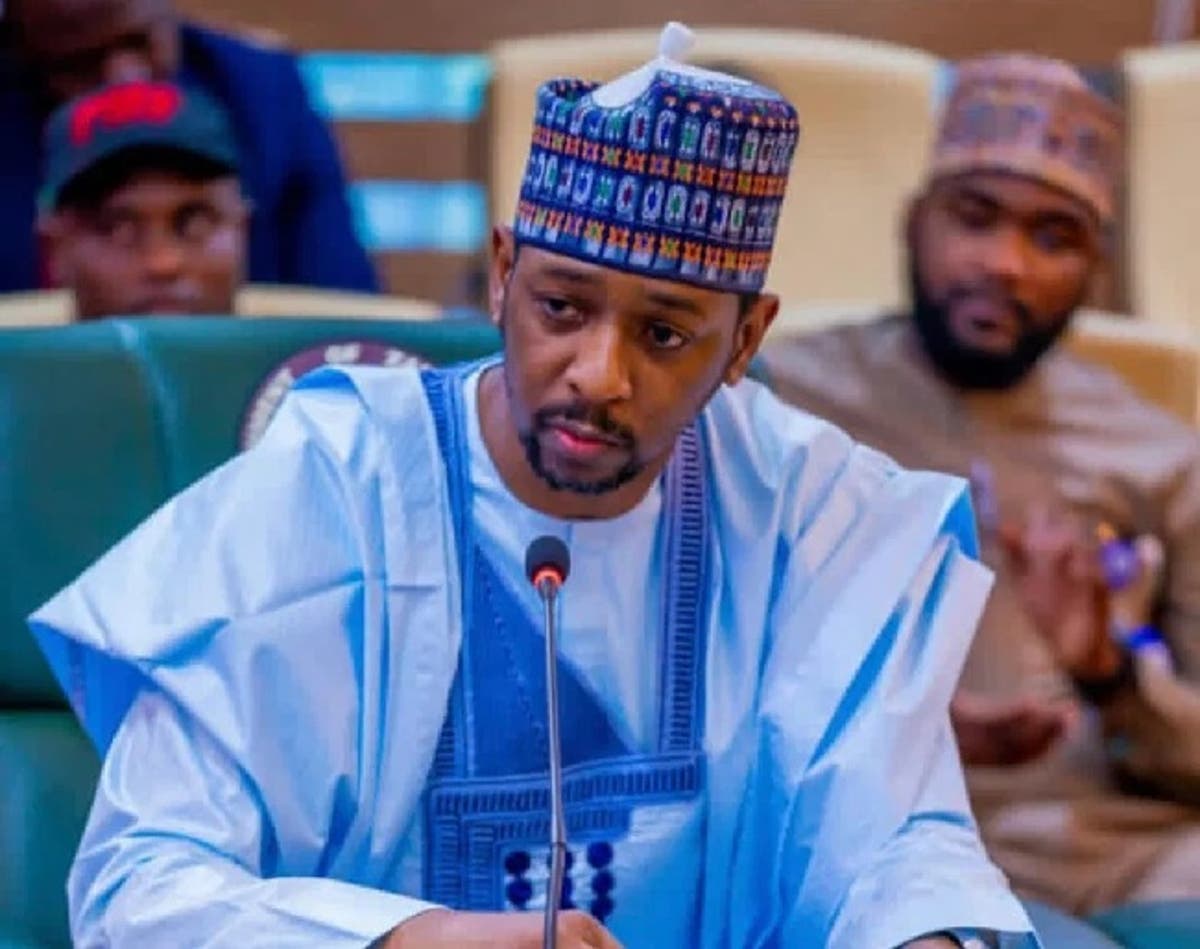 In a statement issued by its National Publicity Secretary, Kola Ologbondiyan, the Party informed that the process has begun in the High Court to formally declare the deputy governor as the substantive State Chief Executive.

The PDP said its position is predicated on the reported harassment of the Deputy Governor by the Police, “including an unlawful and vexatious obstruction of a planned rally by him, despite the statutory powers vested in a situation where the governor has vacated his office, in line with the extant ruling of the Supreme Court”.

“The PDP’s mandate is in no way transferable to the APC and the Police and all security agencies should be guided by this”, it stated.

The PDP also cautioned banks and other financial institutions to be wary of unapproved financial transactions with cronies of Governor Matawalle, “particularly, given the alleged moves to sweep the coffers of the state ahead of Matawalle’s inevitable eviction by the court.”

It further warned: “Such institutions should be very circumspect in their dealings with impostors who have since ceased to represent the state, immediately Matawalle defected to the APC.”

The PDP called on Deputy Governor to remain resolute and not be deterred in any way “as the people of Zamfara state are solidly behind him in resisting imposters and deserters at this trying time.”

The Party also urged the people of Zamfara State to remain united “as the mandate, which they willingly gave to the PDP, will never be allowed to be stolen by traitors