The nation, on Friday, reported eight deaths from the much dreaded third wave of the Covid-19 disease and confirmed 590 new cases, raising the country’s infection toll to 173,411. 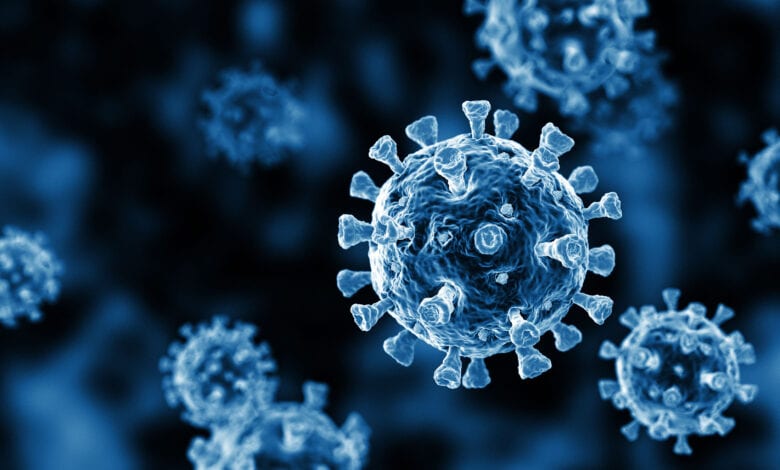 This is contained in an update posted late Friday night on the official Facebook page of the Nigeria Centre for Disease Control (NCDC), the country agency in charge of testing and management of infectious diseases including coronavirus.

The gradual increase in the number of fresh cases and deaths from the disease, experts say, is an indication that the government may be forced to declare another round of lockdown, halting movements and business activities, a decision that may further worsen the already battered economy.

According to the update, Friday’s figure is higher when compared with 558 cases reported 24 hours earlier and ranks the latest highest daily tally since March 4 when 708 cases were reported.

The spread of the disease across 17 States of the federation and the FCT also signals the consistent expansion of the distribution of the new cases.

In less than one week, Nigeria has been consistent in smashing previous records of highest daily tallies in months, to indicate how swift the third wave of the pandemic is spreading.

Meanwhile, despite the recent increase in daily cases, the disease centre claims that a total of 164,978 persons who contracted the virus and were treated at the various isolation centres have been discharged nationwide.

As part of efforts towards averting another lockdown, which appears imminent, the Presidential Committee on COVID-19 under the leadership of the Secretary to the Government of the Federation, Boss Mustapha, has consistently warned Nigerians against lowering their guards.

A statement issued late Friday evening by the committee warned political groups including electoral bodies against violating the existing protocols that have been put in place to avoid the spread of the disease.