Over one million people tested positive for Covid-19 around the world on Wednesday, a new record. 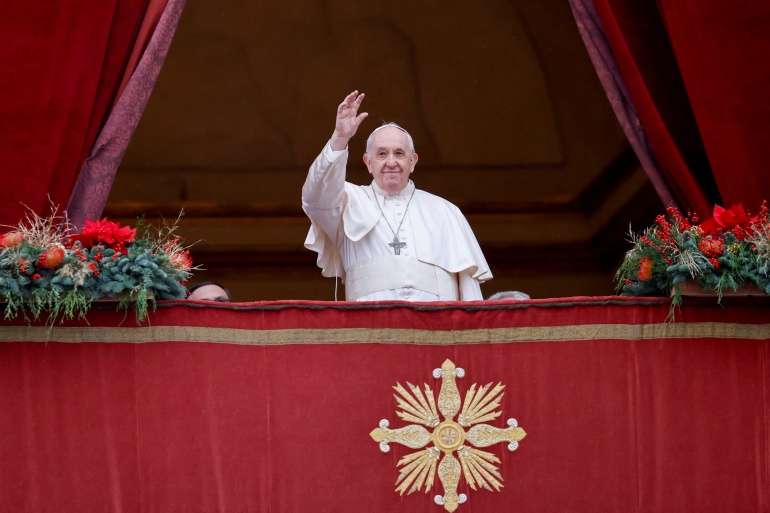 Many health officials believe the number to be much higher, with many people testing positive using at-home kits which may not be recorded in the official count.

Meanwhile, Pope Francis has cancelled his traditional New Year’s Eve visit to the Nativity scene in St. Peter’s Square over concerns of spreading Coronavirus among the gathered crowds, the Vatican said yesterday.

The pontiff is normally met by well-wishers when he visits the crib on December 31, after presiding over the end-of-year Vespers and chanting of the Te Deum prayer. However, the Vatican said in a diary note that “the event will not be held, to avoid gatherings and the subsequent risks of Covid-19 infection”.

Pope Francis, on Wednesday, held his weekly general audience as usual in the Paul VI Hall, in the Vatican, with masks and social distancing. However, as elsewhere in Europe and Italy, and by extension the tiny Vatican City State, is facing a surge in Covid-19 cases fuelled by the new Omicron variant.