Federal Commissioners in the Code of Conduct Bureau, (CCB), have accused the chairman, Professor Mohammed Isah, of running the agency as a sole administrator and alleged corruption. 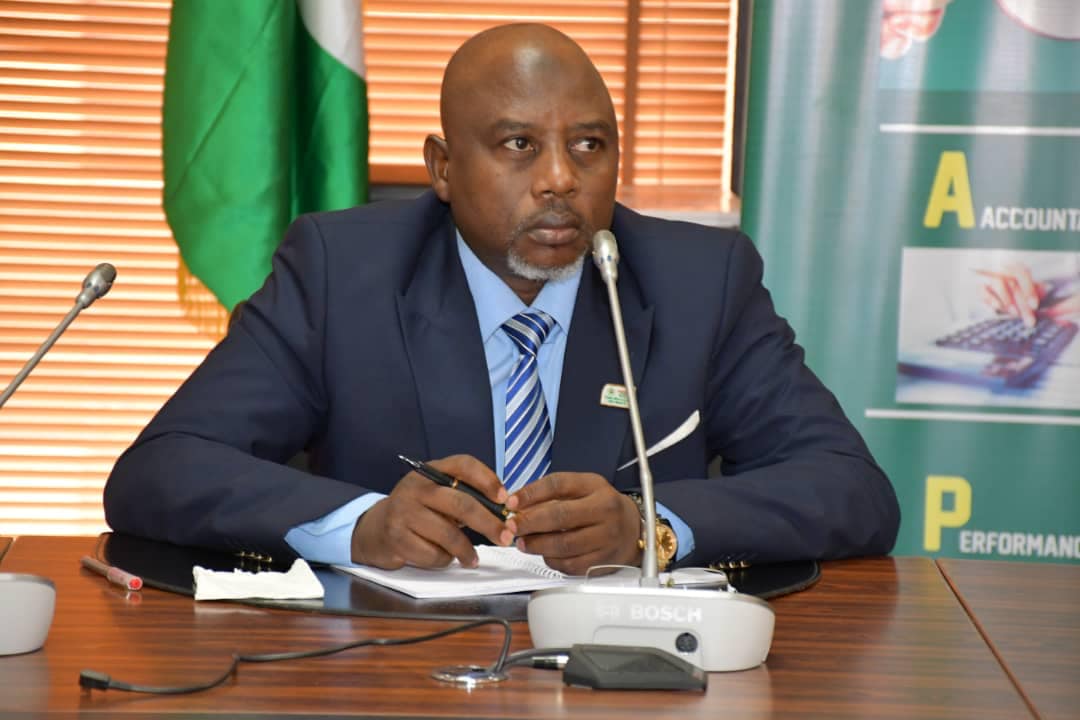 The commissioners, who petitioned both the Senate and the House of Representatives, said the chairman, in contravention of the provisions of the Act establishing the CCB, single-handedly transferred staff without reference to the Board.

They also alleged he by-passed the members against the approved organogram of the Bureau, asking the National Assembly to, as a matter of urgency, intervene in the matter to save the Bureau from total collapse.

In the petition, titled: “Maladministration, Non- functionality, Corruption and Collapse of Law and Order in the Code of Conduct Bureau: A call for an urgent intervention”, dated August 29, the commissioners said that the allowances and impress due to staff were not paid, alleging also that the cooperative money of the staff amounting to over N60 million could not be accounted for by the chairman.

According to them, Board members do not know how many petitions were received by the Bureau as well as the number of cases under investigation and cases charged to the Code of Conduct Tribunal. They equally alleged that high-profile cases brought before the Bureau were suppressed by the chairman

A member of the Board, Engr. Sa’ad Abdullahi, the Majidadin Gombe, was also said to have resigned from his appointment, citing the crisis created by the chairman.