Senator Kabiru Marafa, of Zamfara State, has denied reports that he and ex-governor, Abdul-Aziz Yari, have dumped the All Progressives Congress, APC for the Peoples Democratic Party, (PDP). 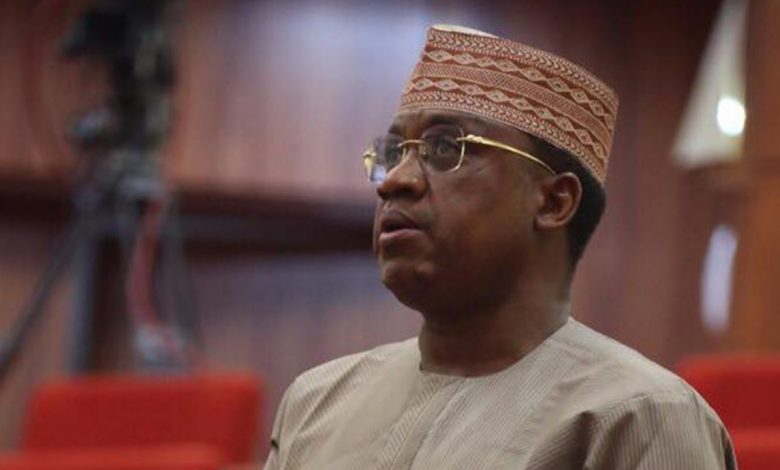 Recall that Marafa was reported to have said the opposition party has reached an agreement with both APC stalwarts and that their formal declaration would happen soon.

However, Senator Marafa, while speaking in an interview on Sunday, was quoted to have said, “All we know is that we are into negotiations with many political parties that have invited us to join them in the state. For now, any news that said we have decamped is a falsehood.

“All that I know is that there are lots of political parties, not only the PDP, that have invited us and want us to join and up till now, we are still discussing with them.

“To the best of my knowledge up till now, we have not reached a decision with any of them…It is not true that we have decamped to the PDP, whoever said so has erred.

“In my capacity, I’m calling on people to discard any information about the issue from any person, until they hear from us,…We have not yet reached any decisions”.

Senator Marafa, however, said that it was necessary for him and Yari to decamp out of the All Progressives Congress, (APC), “over injustices meted on us by the former leadership of the APC. We have no choice but to move out of the APC”.

The senator said the new National Chairman of the APC, Senator Abdullahi Adamu, did not look for him.

“Abdul-Aziz Yari has told me that he (Abdullahi Adamu), has looked for him, they have discussed; I was told about the level of their discussion.

“He has told me that he will travel and that I will represent him when we discuss the matter, but till now I have not been contacted”, he explained.