The presidential Candidate of the Social Democratic Party, (SDP), Prince Adewole Adebayo has revealed that Nigeria loses about $4.4 billion monthly to oil theft masterminded by “Nigerians who have become International Criminals, with its attendant effect on environmental degradation. 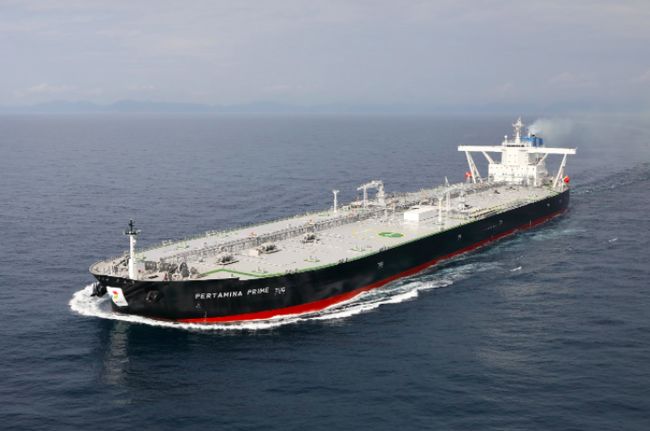 Adebayo made the disclosure on Monday, during the commissioning of the SDP campaign secretariat for Delta Central along Effurun-Sapele road, Delta State.

The SDP presidential candidate, while accusing the Federal Government of being behind oil theft activities in the Niger-Delta region, revealed that the country is currently losing the said amount of money on a monthly basis. He said; “As I am talking to you now, there are people stealing billions of dollars’ worth of oil. I am not talking about the injustice of the past; continuous robbery going on now.

“For the past five months, I have been shouting that 80% of our crude oil has been stolen. I keep shouting about it; because that is the money that can make a Dubai out of every city in Nigeria that is being stolen. It is only recently when the pressure was too much that the minister said it is not the 80% of crude oil which I mentioned that is stolen; that it was only 75 percent. I don’t see much difference between 80 percent and 75 percent.

“This shows you that we know the quantity of crude oil that they are stealing. These are not militants; because the ship they are using to steal is as big as this compound. No militant has that kind of ship; and where they are taking it to, I know the place in Europe; the account they are paying the money to is not a militant’s account. And it is being stolen by the Government we elected into office, and also stolen by the connivance and silence of the State Governors from the Niger-Delta. They are stealing the wealth and robbing the poor. 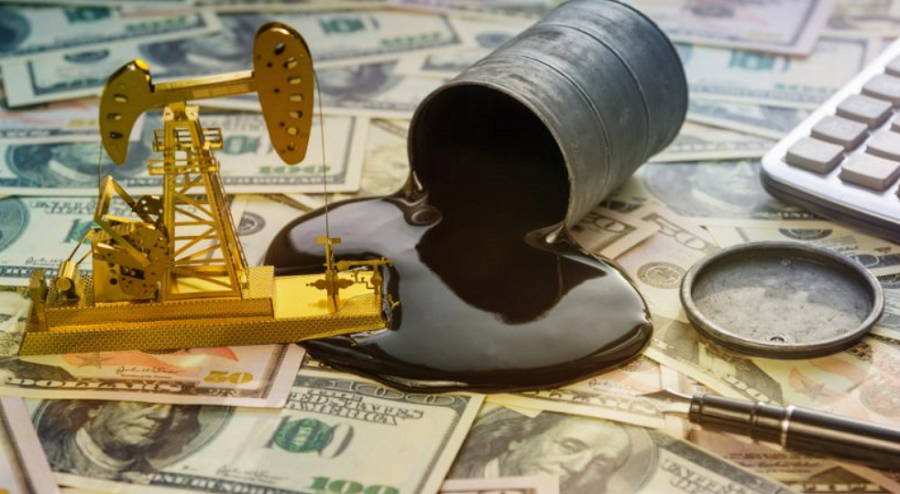 “Before, they used to steal money through the NNPC; but since my friend, Sanusi Lamido Sanusi, started making noise that over $20 billion was not remitted, they started hiding and selling the crude on the sea without putting the money in NNPC”, he stated.

Adebayo revealed that there are people in President Buhari’s administration who are richer than Delta State, with monies from oil theft activities. He noted; “If the Nigerian government wants to stop $4.4 billion from being stolen this month, they can take the decision now. He charged the Chief of Naval Staff to go after the criminals, insisting that “if I am saying that they are stealing 80% of our crude oil, catch them; and find out if what I am saying is not true, because I know my facts”.