Yet another fuel scarcity looms for Nigerians as members of the Petroleum and Natural Gas Senior Staff Association of Nigeria, (PENGASSAN), has threatened to pull out its entire workforce from oil and gas installations nationwide in protest of the increasing oil theft and vandalism. 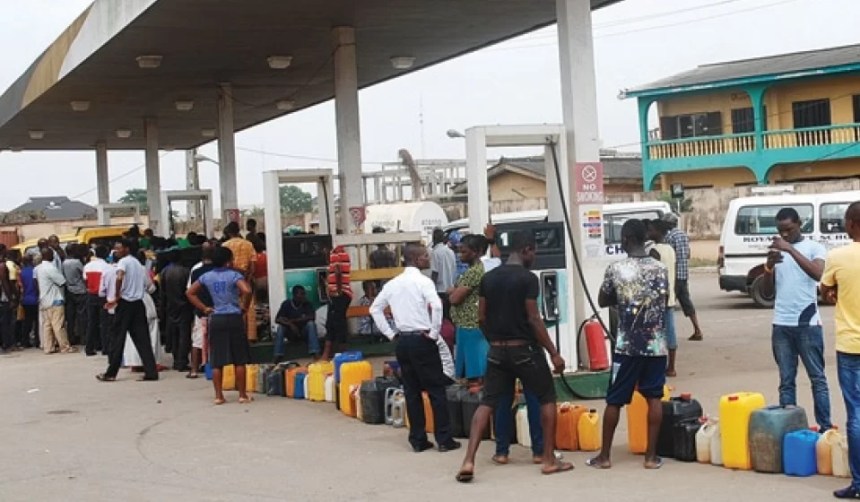 Making the association’s intention known at a press conference that was held in Abuja, the PENGASSAN President, Festus Osifo, decried that the crude oil theft had crumbled the nation’s economy. According to him, some cartels are responsible for the menace and are feeding fat on the nation’s wealth, as well as sabotaging the economy.

He, however, declared that oil workers are ready to withdraw their services if the Federal Government pays lip service to their demands of fighting the menace with sincerity and sense of purpose.

The PENGASSAN boss noted that crude oil theft had crumbled the economy and the union could no longer hold its breath, stressing that “beginning today, (yesterday) across four states in Abuja, Lagos, Warri and Port Harcourt, all members of PENGASSAN will embark on rallies across strategic locations to sensitise the nation on the dangers and economic losses inherent in crude oil theft and pipeline vandalism”.

He lamented that due to the oil theft, Nigeria could no longer meet up with the OPEC quota of 1.8 million barrels of crude oil, even as the country is struggling to produce a million barrels, because the products are stolen, while companies are shutting down production. 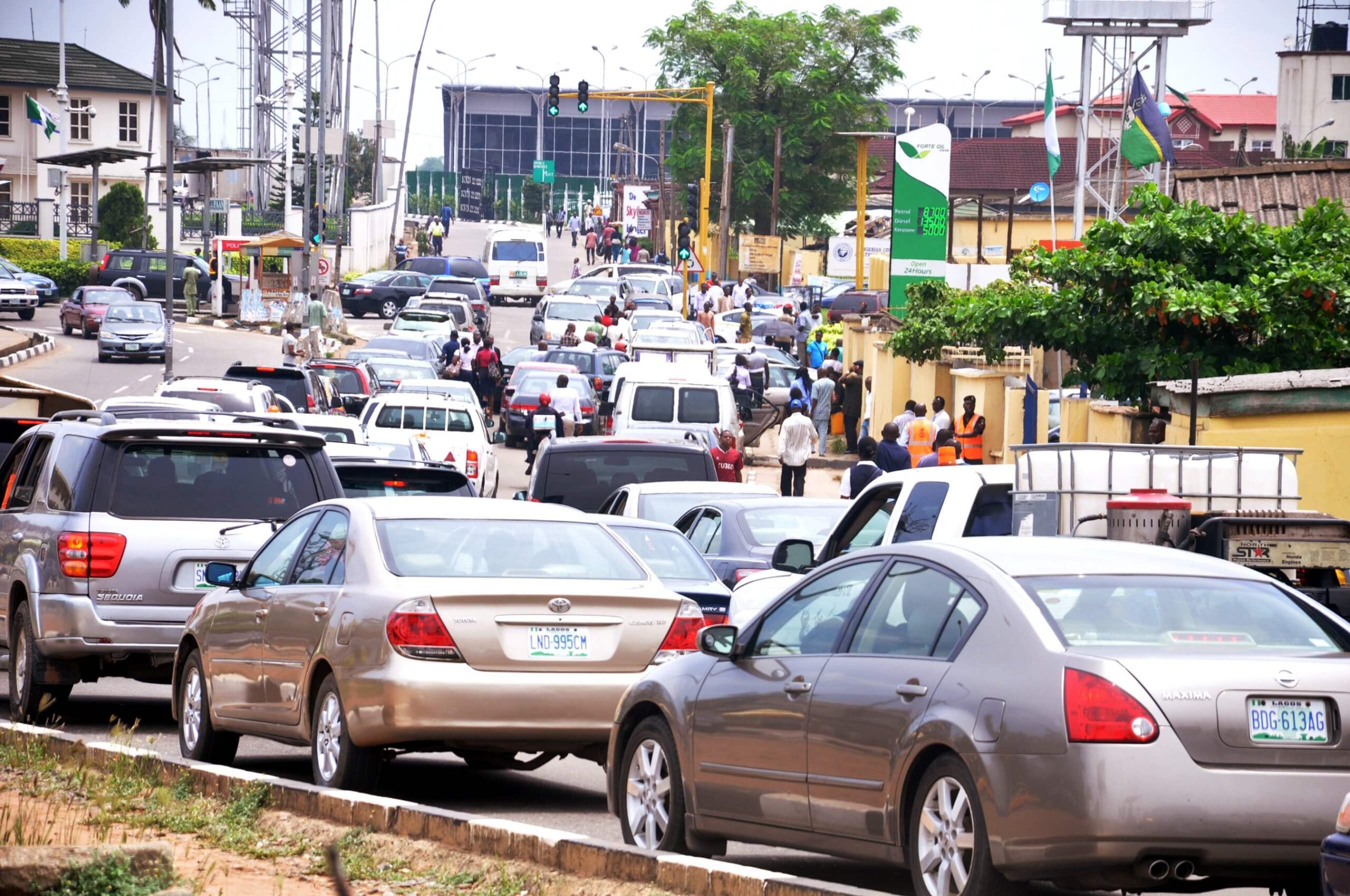 Osifo, who described the growing incidents of oil theft menace as a real-time challenge, urged the Government to develop the muscle and the political will to chase out oil thieves vandalising the nation’s pipelines.

According to him, the union had engaged and dialogued with critical stakeholders, agencies of government and Service Chiefs on how to curb the oil theft, stating that despite all meetings, none had yielded the desired result due to the cartels that are largely feasting on it and crumbling the economy. To this end, he said the union could not take it anymore, rather than embark on a national rally to sensitise Nigerians on what is going on in the sector and the reason the economy is not growing abysmally.

The union threatened to withdraw their services should the government fail to take decisive action against oil thieves, as the current situation already affects its members in oil-producing companies that have been shut down due to theft. It, therefore, urged the Federal Government to punish culprits to serve as a deterrent.