The Chief of Defence Staff, General Lucky Irabor and the Group Managing Director of the Nigeria National Petroleum Company Limited (NNPC), Mele Kyari, have vowed to unmask the saboteurs behind the illegal four-kilometre pipeline connected from Forcados terminal to the sea to siphon crude oil. 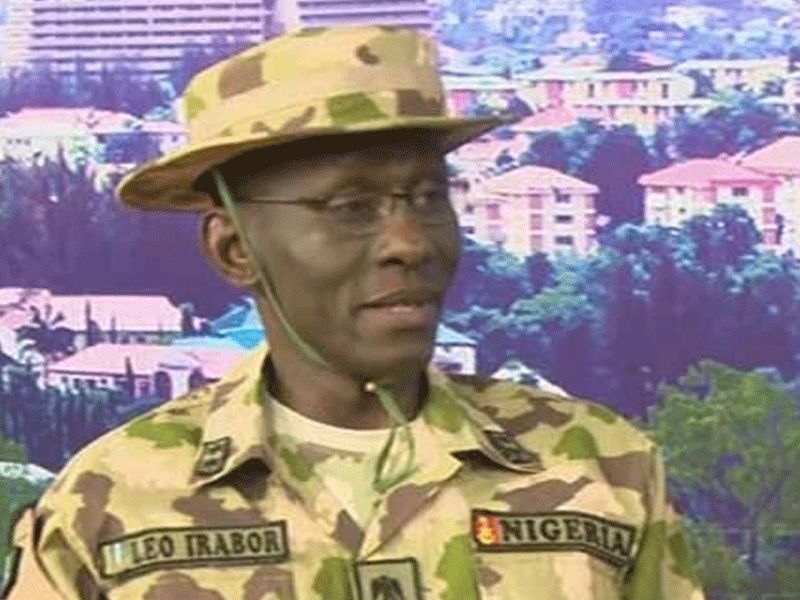 Both Irabor and Kyari made the vow at the weekend, during a joint visit to the illegal loading port, which is attached to the Trans Escravos pipeline at Yokre Flow Station in Ogulagha oil field in Burutu local government area of Delta State.

Recall that a company, Tantita Security Services, operated by the ex-leader of the defunct Movement for the Emancipation of Niger Delta (MEND), Government Ekpemupolo, alias Tompolo, last week discovered the illegal four-kilometre crude oil pipeline connected from Forcados terminal to the sea and operated for the past nine years.

General Irabor, while speaking with newsmen after the visit to the area, said the Federal Government would ensure an extensive investigation into the revelation by Tantita Security Services owned by Tompolo. “This is an eye-opener. We are going to ensure an extensive investigation into the whole revelation to get to the roots to review the entire security architecture across the board amongst other issues”, he said.

Kyari, on his part, also pledged that an extensive investigation would be conducted into the illegal trunkline, noting that anyone that is involved would be dealt with according to the law.

The NNPC boss lamented that oil theft in the country has been going on for over 22 years, but noted that the dimension and rate it assumed in recent times is unprecedented.

The duo noted that preliminary investigations have shown that the illegal pipeline led to an illegal loading point in the creeks where large volumes of crude oil are illegally being diverted and stolen.