Nigeria is facing a record reduction in oil production, oil cartel OPEC reports, dropping from the first largest producer in Africa to the fourth, behind Angola, Algeria and Libya. 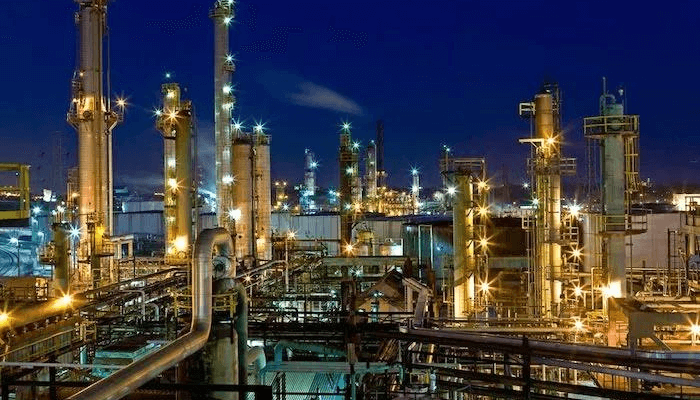 The latest monthly oil market report released by the Organisation of Petroleum Exporting Countries (OPEC) yesterday shows that in September Angola produced the most oil on the continent, at 1.18 million barrels per day (bpd), followed by Libya, with 1.152 million bpd.

The report also said that Algeria produced 1.04 million bpd, while Nigeria pumped 1.09 million bpd in September, based on secondary sources. OPEC uses secondary sources to monitor its oil output, but also publishes a table of figures submitted by its member countries. It also revealed that Angola produced more crude oil than Nigeria for the fifth straight month.

Nigeria had in May lost its status as Africa’s biggest crude oil producer to Angola. OPEC report for September showed that Libya overtook the country in August as second-biggest producer.

Recall that the Nigerian Upstream Petroleum Regulatory Commission, in its oil production status report for September, revealed that Nigeria’s oil production fell further to 937,000 bpd from 972,394 in August this year. This decline in production, analysts say, is due to oil theft, vandalism, lack of investment and production shut-ins.

Last week, the Nigerian National Petroleum Company Limited (NNPC) uncovered an illegal four-kilometre pipeline from Forcados in Delta State to the sea, as well as a loading port that was part of an elaborate crude theft operation for nine years. Its Group Chief Executive Officer, Mele Kyari, said that though oil theft in Nigeria has been going on for over 22 years, the rate it has assumed in recent times is unprecedented.