Latest analysis has revealed that with a barrel of oil containing 42 gallons, Nigeria is losing a whopping 6.132 billion gallons of crude annually to oil thieves. 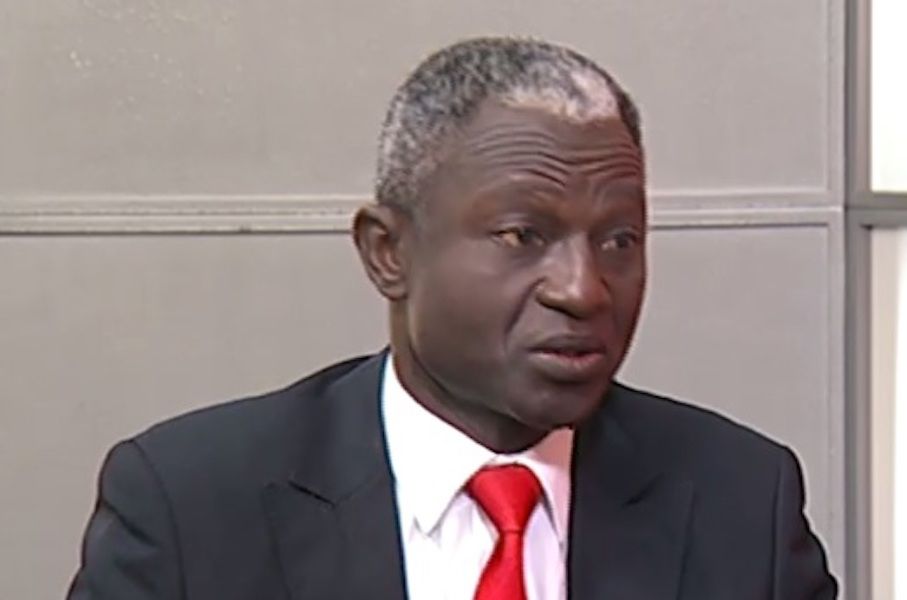 In addition, the country is also losing to oil thieves, about 16.8 million gallons of crude oil, which is equivalent to 67 million litres of refined petroleum products.

A public affairs analyst, Bala Zaka, who revealed these, explained that the figures emanated from the summation using 400,000 barrels per day and 146 million barrels per year losses to oil thieves, a situation that has become a nightmare to oil companies, the Government and other concerned stakeholders.

Speaking on national television on Wednesday, Zaka, who is an energy consultant, said 2000 petroleum tankers of 33,000 litres each and possibly, a ship stationed for the illegal purpose were involved in the movement of the stolen crude.

Nigeria has been grappling with oil losses caused by the stealing of crude oil by oil thieves and pipeline vandals alongside other factors, ranging from the withdrawal of funding for oil exploration and production projects by the international oil companies (IOCs), amongst others. This has led to Nigeria consistently failing to meet its production quotas allocated to it monthly by the Organisation of Petroleum Exporting Countries, (OPEC); more so, depriving the nation the benefit of the current high oil price. 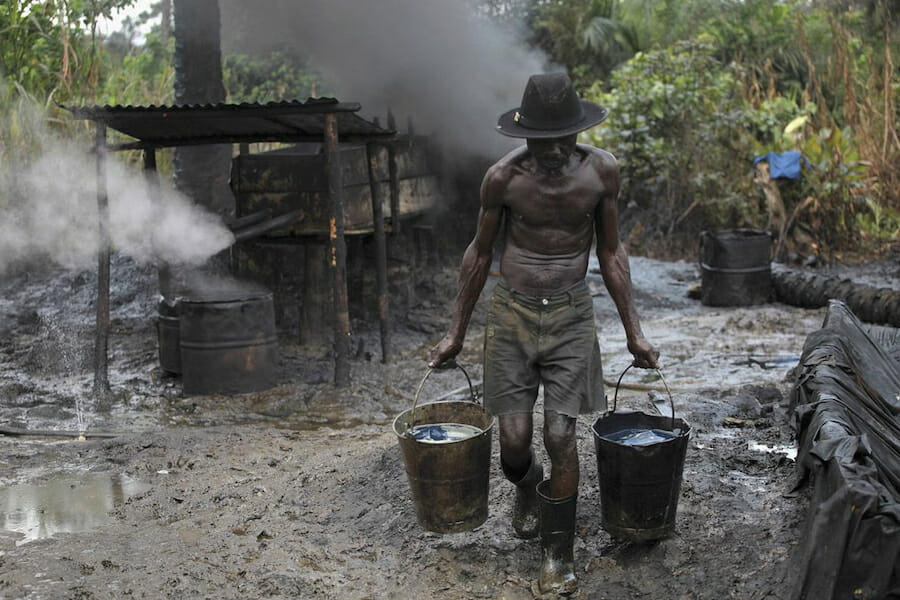 The foregoing challenges have rendered the government’s aspiration of achieving three million barrels per day oil production and 40 billion barrels reserves almost impossible, with the reserve stagnating between 36 and 37 billion barrels for years. He said the totality of business climate hostility which comprises theft, insecurity and such criminalities have become unbearable to the oil companies, saying their capital, profit, as well as shareholders’ dividends and creditors’ interest were also impacted by the losses.

According to Zaka, most of the investments in the Nigeria oil and gas industry were relying on funds from shareholders, creditors, pointing out that if the oil firms, the oil majors, and the independents alike are getting the monies they are investing from shareholders, they will definitely be expected to report the correct volume of production and make sure shareholders get dividends.