The Chief Executive of Nigeria National Petroleum Company Limited, (NNPC), Mele Kyari, on Tuesday revealed that the Company has uncovered an illegal 4km pipeline from Forcados, in Delta State to the sea, and a loading port that has operated in the last nine years. 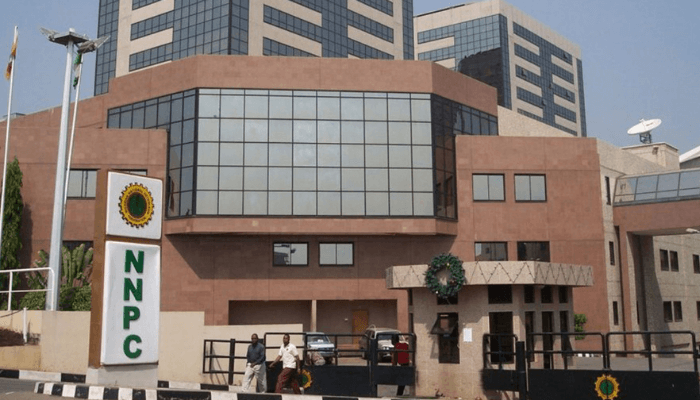 Mele Kyari made the revelation when he appeared before a joint Senate Committee on Upstream, Downstream and Gas, lamenting that though oil theft in Nigeria has been going on for over 22 years, the rate it has assumed in recent times is unprecedented. He revealed that three operational facilities of Forcados, Bonny and Brass oil terminals have all been shut down as a result of the high rate of crude oil theft, leading to the loss of about 600, 000 barrels per day.

The NNPC Chief Executive further revealed that in the last six weeks there has been a spill site in Bori community, in Rivers State, which may affect the operations of the Trans-Nembe pipeline if not clamped. He added that the spill has led to the country losing 120,000 barrels per day, in addition to the hundreds of illegal refineries in the country.

He further stated that, in the course of the clamp down, the company has destroyed 350 illegal refineries, 273 wooden, while 374 reservoirs have been destroyed. 1, 561 metal tanks were destroyed while over 49 seized trucks were burnt, among others, he added.

He said the implication of the destruction is worse than the Ogoni spillage devastation in the affected areas, which have decimated agriculture and fishing in the communities. He explained that in addressing the menace, NNPCL carried out aerial surveillance of the affected areas, and observed that the economic saboteurs carry out their activities unchallenged.

After over four hours of the interface, the lawmakers proposed that capital punishment be put in place for offenders, which will be presented at plenary for consideration. The Committee also resolved to embark on oversight of Port-Harcourt and Warri Refineries to verify NNPC’s claims of rehabilitation.