The United Arab Emirates, (UAE), has commenced the issuance of visas to Nigerians a week after it imposed outright bans following cult clashes that erupted between rival cult groups Eiye and Aiye, in Dubai and Sharjah areas. 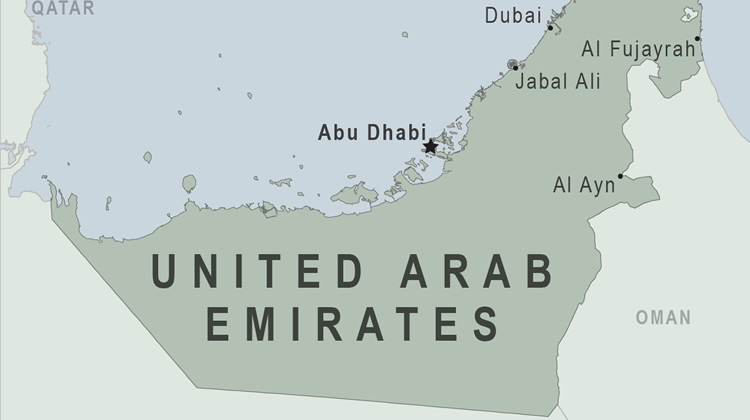 The new requirements for Nigerians seeking travel access to the middle eastern city include confirmed hotel reservations, a six-month bank statement showing both cash inflows and outflows, and a confirmed return ticket confirmation, according to information circulated by travel agencies in Dubai and Abu Dhabi on Tuesday.

The general ban was imposed on Nigerians following the clashes, with many seeing the latest requirements as even better than outright bans from a country with strong economic ties to Nigeria. The Police, in a statement on July 21, said the suspects were of African origin and warned residents against engaging in violence.

A viral video of the incident made the rounds on social media. In it, a group of men with machetes were seen yelling in an apartment parking lot, chasing one another, and damaging public property. The Police also said a criminal case had been registered against the suspects, and that they would be referred to the public prosecution for further action.

Before the recent cult clashes, Emirati authorities have targeted Nigerians over a string of issues, including alleged rampant racketeering. Last year, hundreds of Nigerians working in Dubai, Sharjah, and Abu Dhabi were forced to return home after the UAE immigration authorities declined to renew their residency permits.

As of the time of filing this report, no official statement has been issued by the Emirati government over the development. However, multiple travel agencies and individuals confirmed the development.