The Commissioner of Police, CP, Kaduna State Command, Yekini Ayoku, has assured all road users that the Kaduna-Abuja expressway, was safe for traveling. 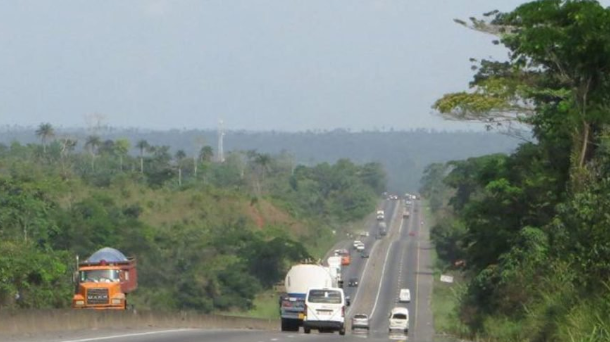 The command’s Public Relations Officer, ASP Mohammed Jalige, in an issued statement yesterday, said the CP gave the assurance when he embarked on an official confidence-building and assessment tour of the highway.

Jalige said that the Police Commissioner was accompanied on the tour by top officers from the State Command.

He said that during the visit, Ayoku interacted with security personnel at various points on the ever-busy highway.

Jalige quoted the Police Commissioner as commending the operatives for their service to the country, assuring them that the command and the Nigerian Police Force would always look into their welfare. 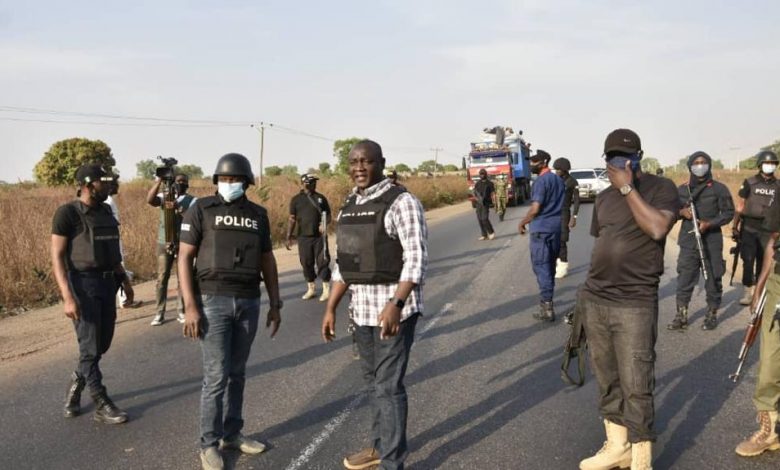 Ayoku, however, advised the general public and commuters on the highway to always be prompt in reporting unusual incidents or suspected persons for immediate action.