Despite the disruptions to the economy, owning majorly to coronavirus pandemic, Dangote Sugar Refinery recorded an increase in production volume, which rose by 13.7 percent to 743,858 tonnes in the financial year ended December 31, 2020, compared to 654,071 tonnes in 2019.

According to the audited result released on the floor of the Nigerian Stock Exchange, the improvements were attributable to operations optimisation strategy despite the momentary disruption caused by civil unrest in last quarter of the year. 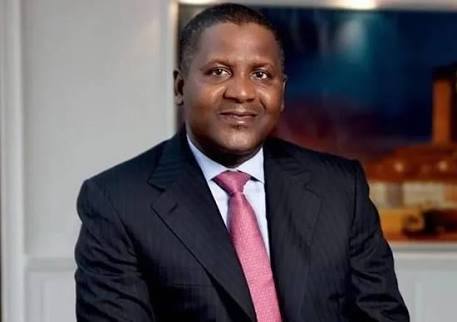 The Group Managing Director/Chief Executive Officer of Dangote Sugar Refinery Plc, Mr. Ravindra Singhvi, speaking on the results, said that despite the socio-economic uncertainties occasioned by Covid-19 pandemic during the year under review, the sugar group continued on the growth path with commitments to improve o performance and generate value for all stakeholders.

Growth continued to benefit from the sustained efforts to drive customer base expansion and several trade initiatives and investments.

The year 2020 was indeed very eventful for our company ranging from the weak macro-economic fundamentals caused by the underlying impact of COVID-19 pandemic which saw to the steady rise in FX rate, high inflation and the significant rise in our cost of production, to the worsening traffic gridlock on the Apapa Wharf road which led to delays and at times disruption of the distribution and deliveries to customers.”

Mr. Singhvi added that the company activated its Business Continuity Management System during the lockdown periods due to the Covid-pandemic and disruptions caused by #EndSARS protests, which helped to minimize the adverse impact the situation had on businesses in the country.

He noted that one of the key highlights of during the year was the successful completion of the Scheme of Arrangement – merger of Dangote Sugar Refinery Plc (DSR) and Savannah Sugar Company Limited (SSCL) with effect from September 1, 2020 to operate under one unified entity. 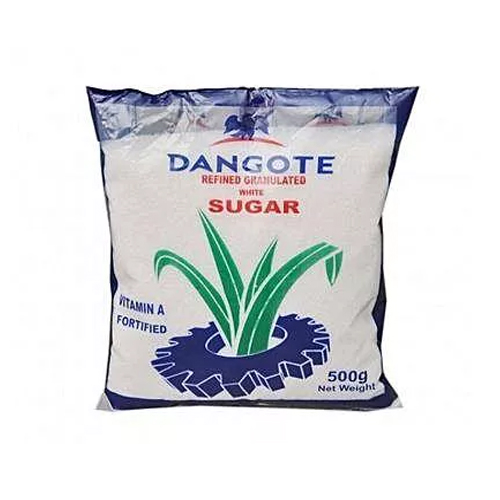 Massive developments in agriculture, irrigation infrastructure amongst others is on-going at the site. Unfortunately, Lau/Tau project is still on hold following the lingering compensation issue between the communities and Taraba state government.