Two Nigerian states of Cross River and Kaduna have the highest debt to China, given through China’s Exim Bank, according to data from Debt Management Office (DMO). The States are also exposed to lenders like Japan International Corporation (Jica) India and KFW Development Bank. 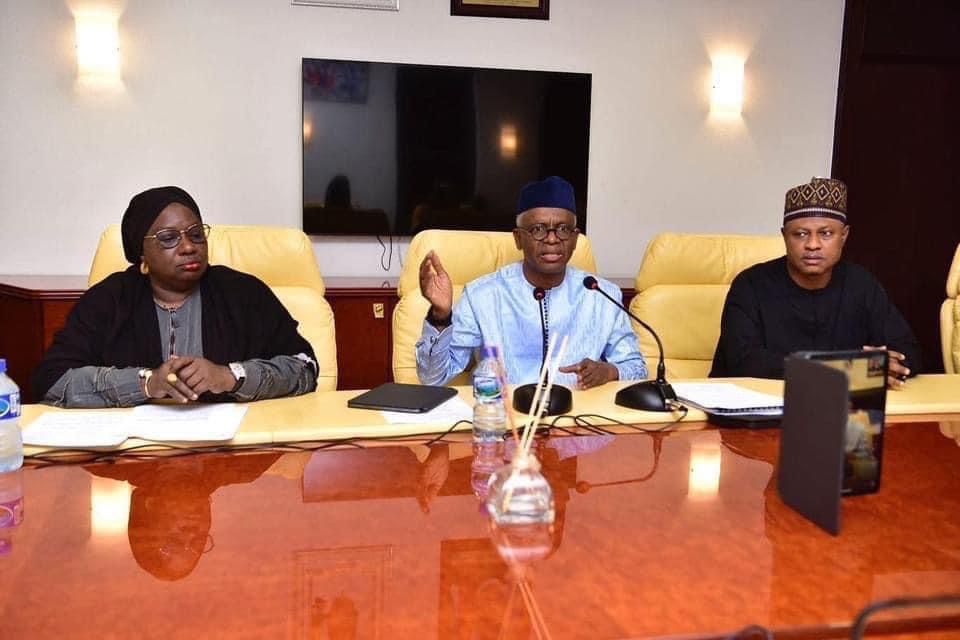 The breakdown of the debt shows that the various States in the country contribute immensely to the national debt stock.

This is coming on the heels of the concern raised by stakeholders at the African Conference on Debt and Development (AFCODD), whereby they decried the excessive borrowing by the Nigerian government. 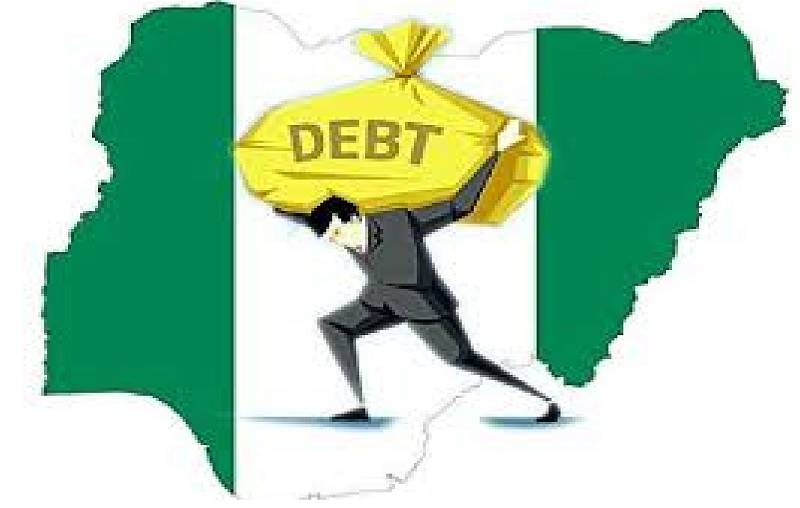 The stakeholders are particularly concerned despite Section 42 (1) of the Fiscal Responsibility Act, 2007 saying that the President shall, within 90 days from the commencement of the Act and with advice from the Minister of Finance, subject to the approval of the National Assembly set overall limits for the amounts consolidated debt of the three tiers of government.

The stakeholders said since the passage of the Fiscal Responsibility Act and the debt limits of the federal, State and local governments, President Buhari is yet to set the debt limit for the country.