The cost of servicing debt surpassed the federal government’s retained revenue by N310 billion in the first four months of 2022. 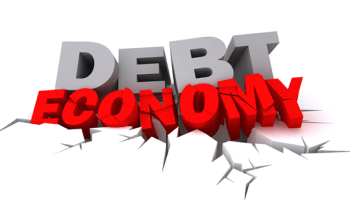 This is contained in the 2023 – 2025 Medium-Term Fiscal Framework/ Fiscal Strategy Paper (MTFF/FSP) report, presented by the Minister of Finance, Dr. Zainab Ahmed.

According to the report, as of April 2022, a sum of N1.63 trillion was earned as the federal government retained revenue, accounting for 49% of the prorated target of N3.32 trillion. This is significantly lower than the projected revenue of N9.97 trillion for the entire year.

According to the minister, urgent action is urgently required to address revenue underperformance and expenditure efficiency at national and sub-national levels.

She added that the Federal Government’s share of oil revenues was N285.38 billion (representing 39% performance), while non-oil tax revenues totalled N632.56 billion — a performance of 84%. 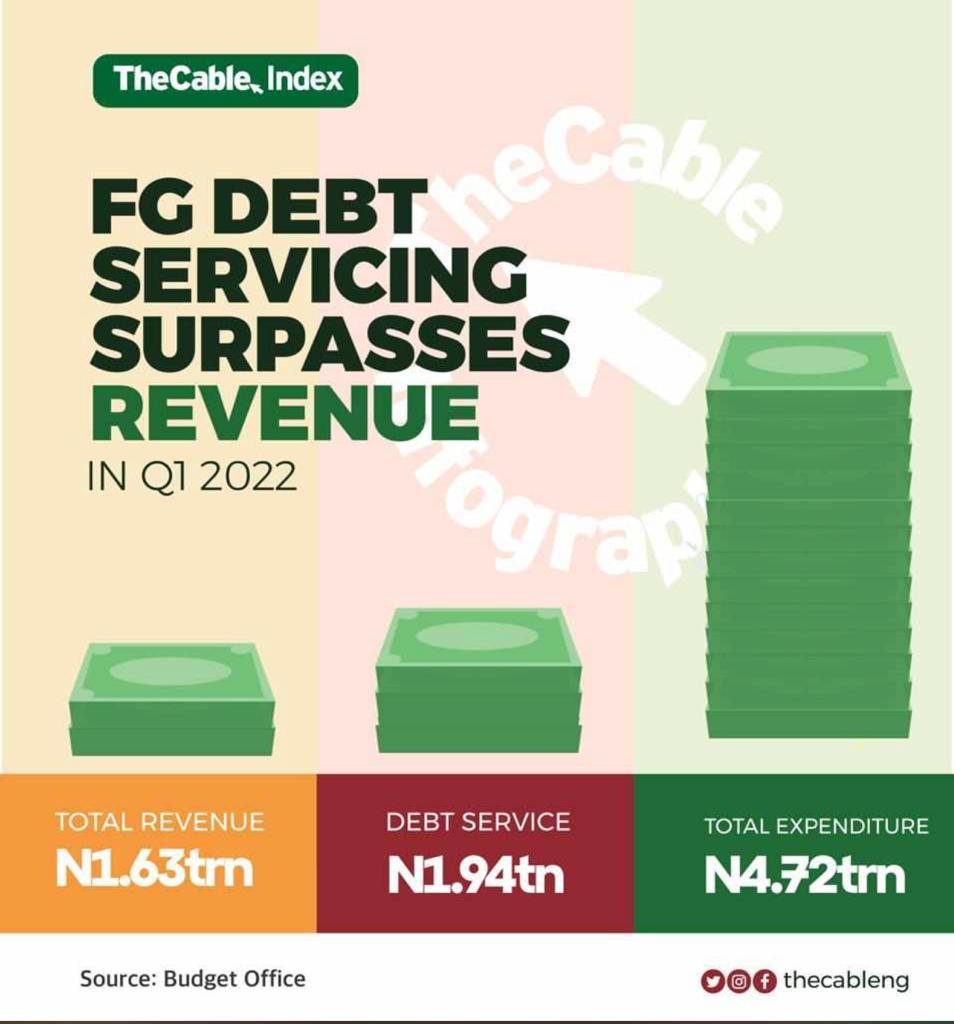 Based on the figures, the government generated N401.8 billion from company income tax (CIT) and value-added tax (VAT).