Some stakeholders in Nigeria’s power sector have lamented that many Deposit Money Banks (DMBs) in Nigeria who extended loans to some electricity distribution companies (DisCos) may have collapsed except for the Central Bank of Nigeria (CBN)’s intervention, especially in their takeover.

The experts, who also noted that the apex bank’s backing of the takeover saved the country job losses and economic catastrophe, noted that recovering government loans, as well as that of commercial banks, remained critical for the nation’s financial sector, even as government intervention in the sector now stands at N2.9 trillion.

Backed by the apex bank, DMBs had taken over five DisCos amidst poor performance and inability to pay back loans, a development that is already putting some banks on the edge of collapse.

Coming amidst a fresh $500 million loan by CBN to improve the capacity of the distribution companies, the development is happening at a time of global energy crisis, whereby the price of diesel is now hovering around N850 per litre, as the Government spends heavily to subsidise Premium Motor Spirit (PMS), otherwise known as petrol. 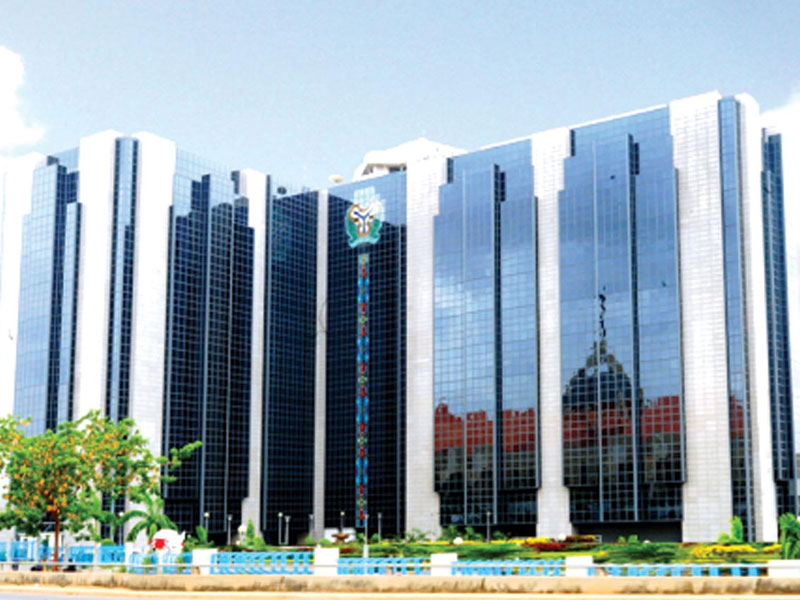 Prior to takeover, CBN had directed the Deposit Money Banks to take charge of the collection of electricity bill payments as a circular signed by Hassan Bello, director of banking supervision had linked the move to the recommendation of the Power Sector Coordination Working Group to improve payment discipline in the Nigerian Electricity Supply Industry, (NESI).