Global energy executive and former presidential candidate in 2019, Mr..Gbenga Olawepo-Hashim, has alerted that the death of Chadian leader, Marshall Idris Dedy, has potential of complicating Nigeria’s security issues, particularly in the North-East and North-West regions.

While reacting on the death of the Chadian strongman, Olawepo-Hashim, in an interview said that Nigeria’s policy experts must of necessity, be very worried of the development now. 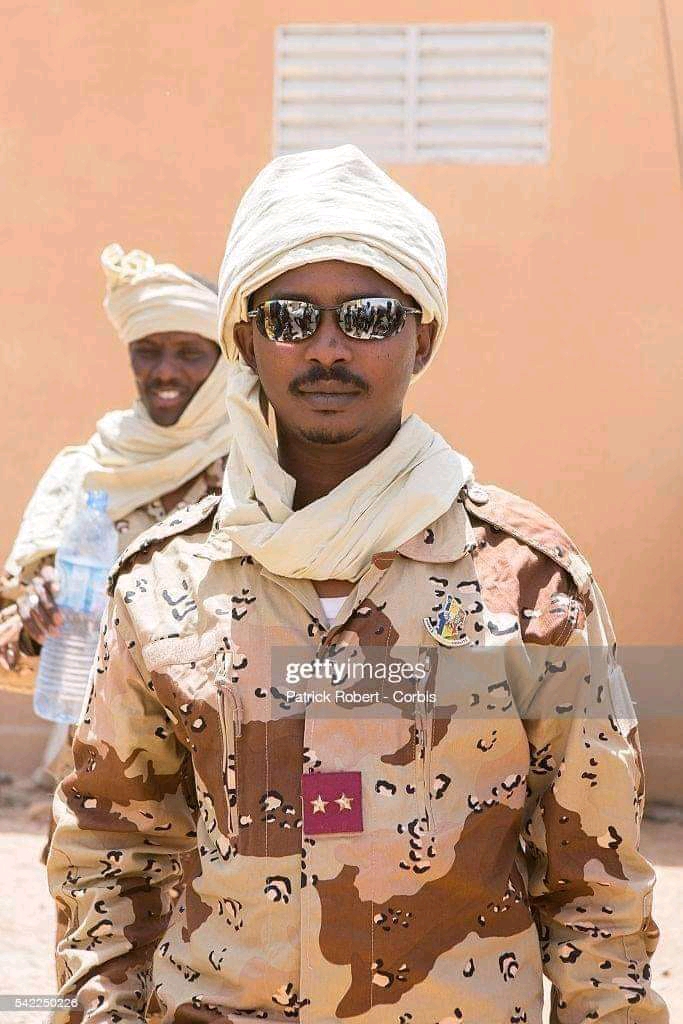 According to the businessman, “the death of Marshal Idris Deby, until yesterday President of Chad, is undoubtedly a setback for Nigeria’s national security”.

Idris Deby has been the buffer for Nigeria’s fight against multiple forces of insurgencies in the Lake Chad Region.

“Nigeria policy experts must of necessity, be very worried now. Since the strategic mistake of the overthrow of Gadaffi by some western forces who cobbled together a motley crowd of Islamists in 2010 and waged war against Libya,the security situation in the Sahel Region has rapidly deteriorated.

“What was clear was that a balance of forces as a result of imported high-grade equipment of war and communication and training have tilted things in support of non-State actors as opposed to the various States and governments of the Sahel region”, he stated.

Hashim explained that ironically, former President Jonathan, who demonstrated zero knowledge of international relations and national security, allegedly instigated a minority group of African States who broke rank with majority of African countries in the African Union (AU) that opposed the invasion of Libya.

Nigeria, Chad, Niger, Cameroon and Burkina Faso, he said, were paying for the tragedy of 2010 in severe insecurity caused by non-state actors who were better trained and better armed.

“Whatever the internal politics in Chad is, Nigeria’s concern must be our national interest.”, he maintained.

“This is standard international relations since the treaty of Westphalia in 1641, national security is the primary interest of states.

“For now, it is time to put on our best thinking cap. It is no longer the time for mediocrity,” he said.