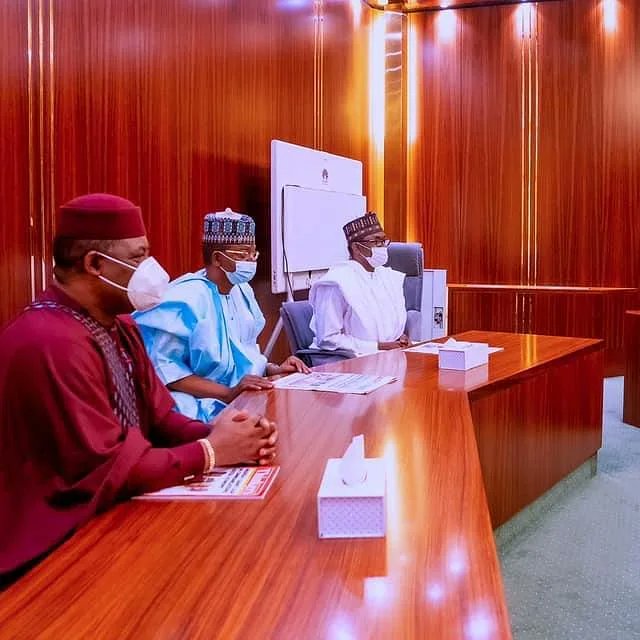 Igbokwe made the comment in reaction to the defection of Femi Fani-Kayode, a.k.a FFK, from the Peoples Democratic Party (PDP).

Taking to Facebook yesterday to vent his displeasure, Igbokwe, who is the Special Adviser to the Lagos State Governor on Drainage and Water Resources, wrote, “APC deliberately inflicted maximum shame and pains on diehard APC heroes and foot soldiers across Nigeria by admitting the political prostitute and apostate, Femi Fani-Kayode into the fold.”

Gov. Babajide Sanwo-Olu’s Special Adviser has not hidden nor been silent about his disaffection concerning the latest defection by Fani-Kayode, who was personally welcomed into the APC by President Muhammadu Buhari in the Presidential Villa, Abuja, last week.

On the day Fani-Kayode defected, Igbokwe wrote on Facebook: “Despite all my push for the APC, Abuja has not given me a phone call talkless of inviting me for a coffee with C-in-C; but here is a political charlatan and prostitute being given a red carpet in the seat of power, Abuja”.

He added: “Please, I am ok where I am today; but I know countless APC die-hards who are 100% better than FFK. Nobody has remembered them. Not even a recharge card, not even a bottle of coke, not even thank you”.

Fani-Kayode, on his part, has said that he is proud of himself, adding that he does not care what anyone thinks about his latest defection.