Three worshipers were yesterday abducted, while about 11 others were battling for life in an undisclosed hospital in Ughelli, Ughelli-North local government area of Delta State, when unknown gunmen attacked the Central Mosque in the ancient town. 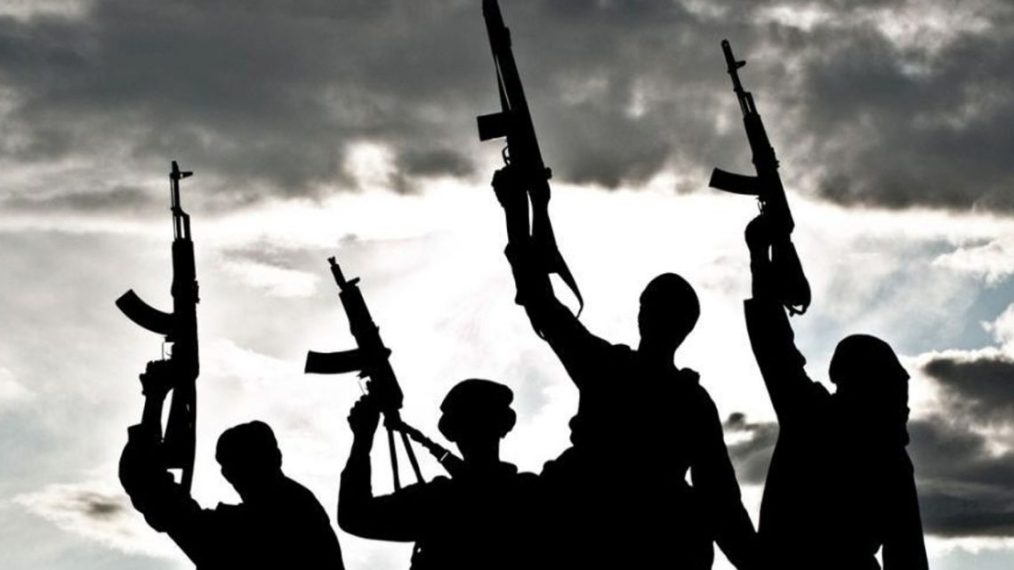 A resident, who spoke with newsmen, said the attack took place at about 6.47am, when some Muslim faithful were holding their morning prayers at the Central Mosque, located along Okoroda Street, in Ughelli.

The resident, who gave his name simply as Larry, said many residents were jolted from their sleep by gunshots followed by loud cries from people inside the mosque.

According to him, after the invaders left, many residents thronged to the mosque in their numbers to see what happened. He said residents helped to evacuate injured worshippers, adding that those that survived the attack suffered severe injuries.

Larry further said that some of the worshippers told residents that three of their fellow worshippers were taken away by the gunmen.

The Delta State Police spokesperson, DSP Bright Edafe, confirmed the attack but said that only 11 worshippers were injured in the attack. He also did not confirm the abduction of the three worshippers.