The Federal Government, yesterday, said the preference of State governors to build flyovers and airports instead of projects that can improve life in rural areas is not helping its programmes to alleviate poverty in the country. 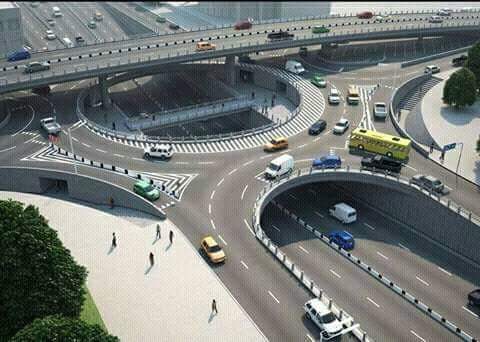 The Minister of State for Budget and National Planning, Clement Agba, stated this while reacting to a question after the Federal Executive Council (FEC) meeting, presided over by President Muhammadu Buhari at the Presidential Villa, Abuja.

He told reporters that 72% of the poverty in Nigeria was found in the rural areas, which he said had been abandoned by governors.

Agba, who said the Federal Government, on its part, had done its best on poverty alleviation, added that the priority of governors have not made the citizens to feel the impact of those initiatives and investment that had been done in the area.

According to him, the State governors seem focused on building flyovers, airports and other projects that were visible in the state capitals rather than investing in areas that directly uplift the standard of life of the people in the rural areas. 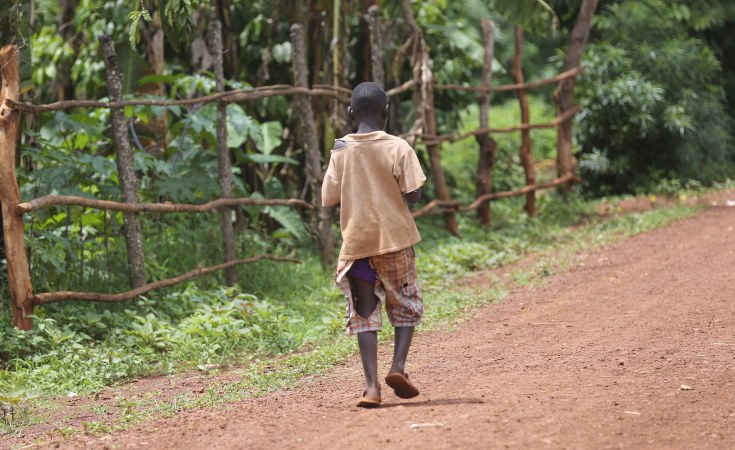 “I think from the Federal Government’s side we are doing our best. But we need to push that rather than governors continuing to compete to take loans to build airports, which are not necessary, as they have other airports so close to them; or governors now competing to build flyovers all over the place. We believe that they should concentrate on building rural roads, so that the farmer can at least get their products to the market”.

The minister further said that states which were in charge of land for agriculture had not invested in them for the desired effect on their rural citizens.

He advised governors to focus on initiatives that could pull the majority of the people out of poverty.