Workers and directors at the Nigerian National Petroleum Corporation’s (NNPC’s) three refineries in the last three years were paid N252.8 billion in salaries and other emoluments. 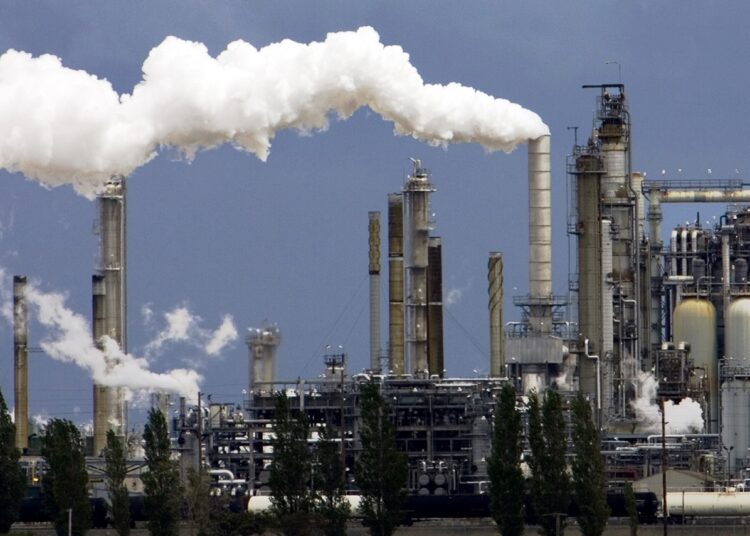 This is according to data collated from most recent 2020 audited financial statements released by the Corporation.

The refineries, which are located at Port Harcourt, Kaduna, and Warri, with a total installed capacity of 445,000 barrels per day, have not been able to produce a single drop of fuel in recent years. However, in the last three years employees earned N250.3 billion in wages, salaries, and allowances, while directors received N2.56 billion emoluments.

The breakdown shows that in 2018, the three refineries together paid N93.6 billion in wages, salaries, and allowances to employees, while directors got N942.7 million within the same period.

In 2019, workers for the three refineries were paid N87.5 billion while Directors’ emoluments rose to N1.06 billion; this is despite no revenue and huge losses.

The audited result, released on Wednesday last week, again showed a huge pay to the tune of N69.06 billion to workers, while Directors walked home with N551.6 million. This is despite recording combined losses in the year to the tune of N108.29 billion in 2020.

Salaries, wages, and other fringe benefits given to Kaduna Refinery employees was N26.02 billion in 2020, down from N34.52 billion the year before.

The Port Harcourt refinery reported N22.55 billion in payroll expenditures (wages, salaries, and allowances, as well as redundancy and pension costs), up from N18.62 billion a year ago.

For the year 2020, the company did not earn any income through the shutdown of the plants and the on-going turnaround maintenance, the KRPC said. According to the financial statements, the company relies on short-term funding from NNPC to meet its obligations as and when due.

PHRC said the N28.674bn loss it incurred last year arose “principally from the inability of the company to refine single drop of crude in the year 2020 and other previous years in quantities and at rates above its break-even points, hence it was unable to earn enough revenue to cover its costs”.

The company noted that the Federal Government had approved the sum of $1.5bn to rehabilitate the aging plants towards productive and profitable use.

“Without doubt, if this plan is fully executed, the reoccurring losses will stop in the year 2023, which is the expected date of completing the Phase-1 of the rehabilitation project”, it added.