The National Broadcasting Commission, (NBC), yesterday, said it has concluded plans to migrate Kano terrestrial broadcasting to the digital transmission before the end of this October. 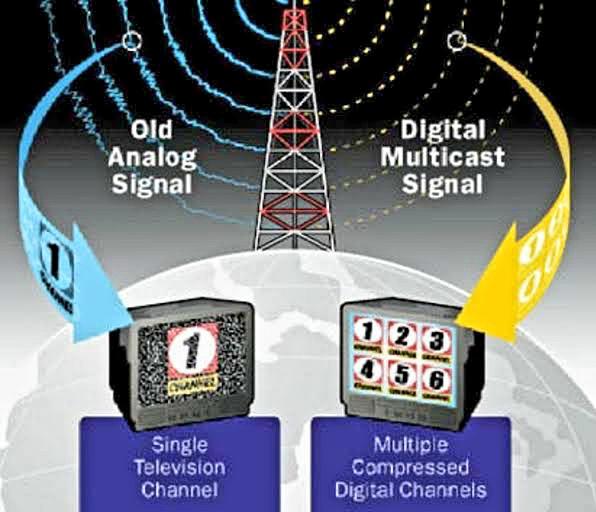 The NBC Director-General (D-G) of the Commission, Balarabe Shehu Ilelah, disclosed the plans in Kano during a sensitization workshop on Digital Switchover organised by the Commission for information officers and media influencers in the State.

The DG noted that 13 local manufacturers have already been licensed by the commission to provide and distribute Set-Top Boxes, (STBs), with over 500,000 boxes available for the smooth switchover in the State.

Ilelah, who explained that Nigeria is ready to join the global community to actualise the digital switchover, added that NBC is working assiduously with Digiteam, middleware providers and content aggregators to ensure unimpeded migration from the analogue transmission.

According to the D-G, Nigeria had kick-started the digitalisation process with partial migration in Jos, Oshogbo, Enugu, Ilorin, Kaduna and Lagos.

He added that with Kano coming on stream in October, Nigeria will complete full migration before the end of 2022.

When the digitalization process is completed, the DG said millions of job opportunities, improved and quality TV content and channels will be available for poor and indigent citizens.

On his part, the Kano State Commissioner for Information, Muhammad Garba, emphasised the readiness of his State to join the digital migration train.

The commissioner stressed that the State government had invested heavily in infrastructure and facility as well as the human capacity to effect smooth transmission.

While applauding the NBC on the capacity-building workshop, Muhammad assured that information officers and media influencers in Kano were now better informed about the digitisation programme.