The former Senator who represented Kaduna-Central senatorial district at the National Assembly, Shehu Sani, has warned President Muhammadu Buhari not to retire to his hometown of Daura in Katsina State, at the end of his tenure due to the insecurity level in the state. 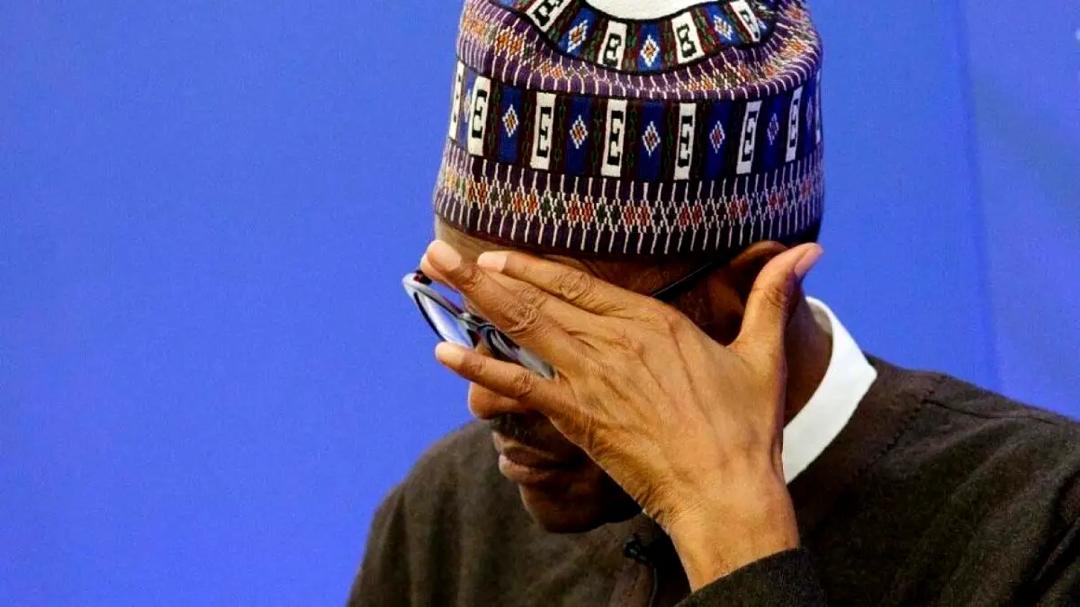 The former legislator, who gave the warning on Thursday via his Twitter handle, said he was worried by the spate of insecurity in the State as well as the North-West region which had led to the killing of over 1,192 persons and abduction of over 3,000 others, according to reports released by Governor Nasir El-Rufa’i, of Kaduna State.

Recall that on several occasions, President Buhari had hinted at retiring to his farm in Daura when his eight years in office ends next year. However, Sani thinks otherwise, due to the spate of insecurity in the North-West which has remained unabated, with kidnapping for ransom and killings happening more than ever before.

“I will advise President Buhari not to contemplate retiring to Daura at the end of his tenure in 2023. That bandits killed 1,192 and kidnapped over three thousand in Kaduna last year alone, outpaced the number of people killed and abducted in Yemen and Libya.

“Kidnapping and banditry in Katsina is getting worse by the day, and if this is the State the President wants to retire and settle, he must secure it first”, Sani wrote.