The definition for the new term is “the husband or male partner of a vice president or second in command of a country or jurisdiction’’.

Emhoff, an entertainment lawyer, is the nation’s first second gentleman and is also the first Jewish spouse in the White House.

“I might be the first but I won’t be the last,’’ Emhoff wrote on Twitter above a link to the entry.

Merriam Webster said the first use of the term was in 1976 and several state governor’s partners have been a state gentlemen.

On the day of President Joe Biden’s inauguration, Emhoff said he was “honoured to be the first male spouse of an American President or Vice President.

Harris, the first woman vice president of the U.S., married Emhoff in 2014. 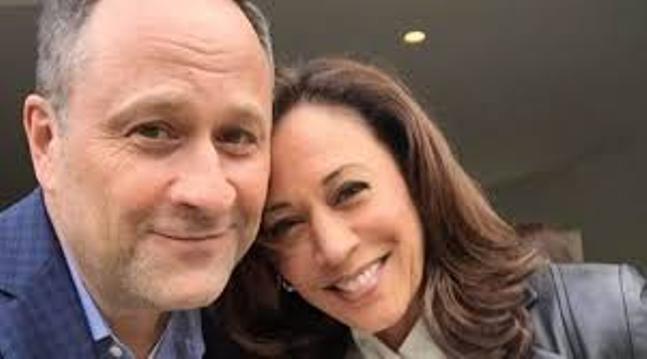