The Department of Petroleum Resources, (DPR), has denied media reports that it revoked licenses it issued for 32 private companies to establish refineries. 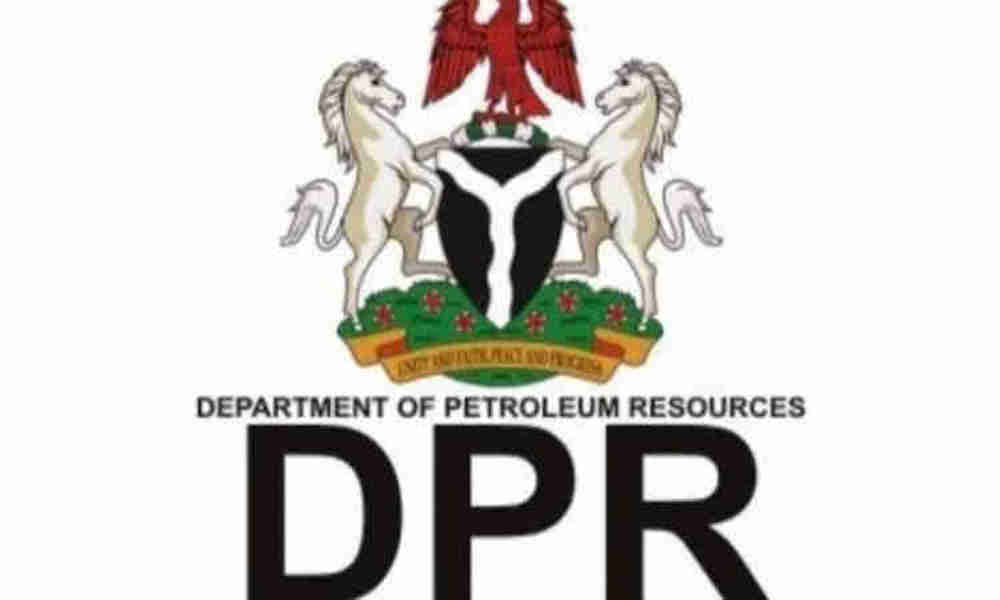 Media reports earlier said the federal government revoked licenses that it had issued within a period of three years. However, in a statement yesterday, DPR clarified that refinery licenses have validity periods for the investors to achieve certain milestones and would become inactive after its expiration until the company reapplies. 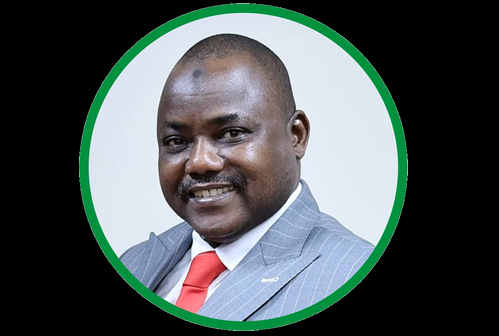 “We wish to clarify that DPR did not revoke any refinery license. Refinery licenses, like our other regulatory instruments, have validity periods for investors to attain certain milestones. This implies that after the validity period for the particular milestone, the license becomes inactive until the company reapplies for revalidation to migrate to another milestone. This does not in any way translate to revocation of the license of the company,” it explained.

It noted that the regulatory agency would continue to support investors in the oil and gas industry in Nigeria using its regulatory instruments such as licenses, permits and approvals to stimulate the economy and align with the government’s job creation initiatives.