Rivers State governor, Nyesom Wike, says the root causes of banditry and kidnapping in the country are the illicit use of drugs.

Wike disclosed this during a visit by the National Drug Law Enforcement Agency, (NDLEA) chairman, Mohammed Buba Marwa at the Government House in Port Harcourt, the Rivers State capital.

“It’s most unfortunate that people think that fighting crime is only when you fight bandits and kidnappers. But nobody wants to understand the root cause of most of these crimes”, Wike said, adding that with efforts to reduce the use of illicit drugs, crime will reduce in the country.

The governor also said his administration will work with the NDLEA, to set up a drug rehabilitation centre in the State.

Governor Wike urged the Federal Government to give equal attention to both drug influence and the crime perpetrators to fight against crime across the country.

In his response, Marwa reiterated the Governor’s comment, saying the country is experiencing too much criminality with insurgency banditry, kidnapping and rape caused by perpetrators under the influence of drugs. 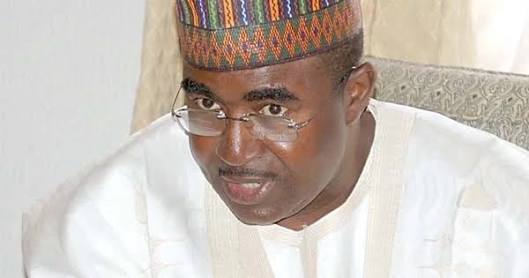 Highlights of the visit were the presentation of three brand new Hi-Lux vans to Marwa by the governor’s Chief of Staff,  Emeka Woke.