Barely 24 hours after Islamic cleric, Dr. Ahmed Gumi accused the Department of State Service (DSS) of unlawful detention of Tukur Mamu, the agency has fired back at him and other Nigerians, warning against making “overzealous comments” on its investigation of the self-acclaimed Kaduna train attack hostage negotiator 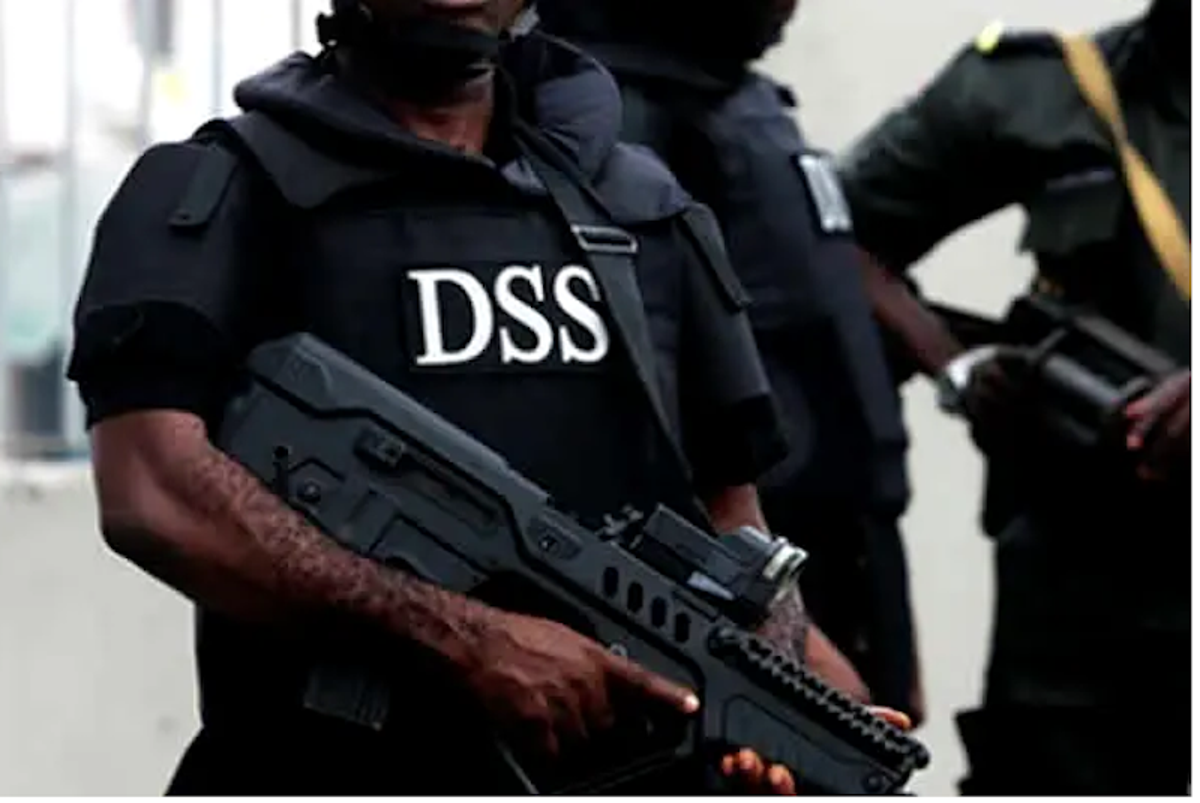 Recall that Gumi had accused the DSS of intimidating Mamu, the publisher of the Kaduna-based newspaper, describing his detention as an art of terrorism and had asked the DSS to either release Mamu or charge him to court. Citing the law, Gumi said anybody arrested over an alleged crime needs to be taken to court within 24 hours.

Mamu, who negotiated the release of some of the victims of the Kaduna -Abuja train attack, was arrested at Cairo International Airport on his way to Saudi Arabia for the lesser Hajj. He was deported back and picked up by the DSS at Kano International Airport. The DSS subsequently said Mamu has questions to answer on the rising insecurity in the country.

During his weekly preaching at Sultan Bello Mosque, Gumi, who described the secret agency’s action as an act of terrorism said Mamu was arrested because of his role in assisting victims of terrorist attacks. The cleric, who said God has a way of testing a believer, added that the arrest of Mamu was God’s way of testing his faith, praying that Mamu would overcome it. 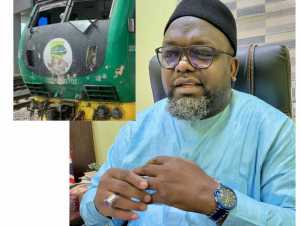 However, the DSS, in an issued statement by its spokesperson, Peter Afunanya, yesterday, said it has followed with keen observation, overzealous comments by sections of the public in view of issues relating to the arrest and investigation of Mamu, saying it would not be distracted by some of the skewed narratives pervading the media space.

“The Service wishes that it is not distracted with some of the skewed narratives pervading the media space. Instead, it requests to be left alone to concentrate on the on-going investigations, the outcomes of which have remained mind-boggling.

“Meanwhile, the Service will cease further comments on the subject matter since the court will determine its course. Consequently, the public is hereby enjoined to desist from making unguarded utterances and await the court proceedings”, Afunanya stated.