Counsel to the demolished Durbar Hotel, in Kaduna, Dr. Reuben Atabo, (SAN), has claimed special damage of N11, 509,399,355. 44, being the value cost of the property allegedly destroyed by Kaduna State governor, Nasir el-Rufa’i and other officials and agencies of the State government in January 2020. 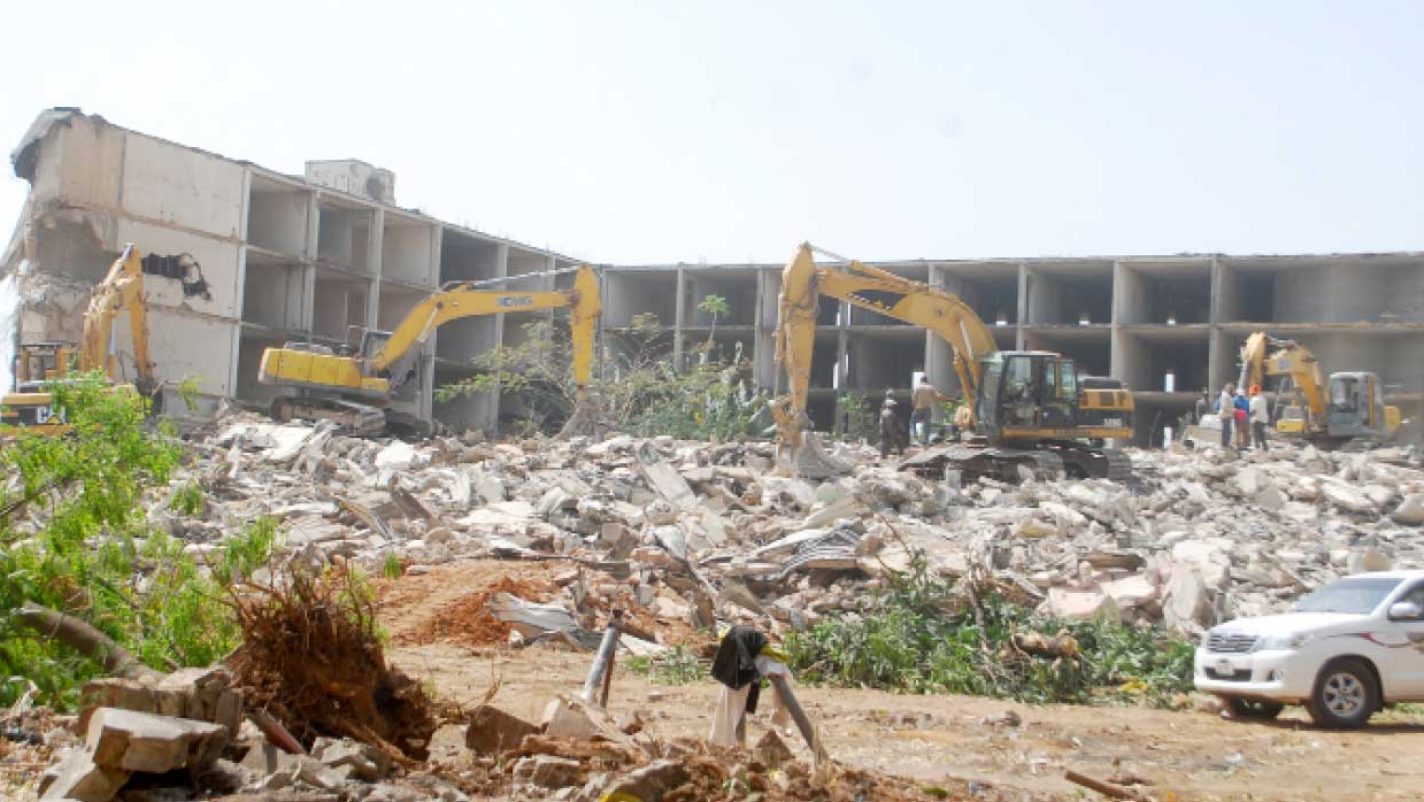 In a Motion on Notice dated March 10, 2022, the Abacha family is also claiming N200 million for trespass to the property.

The counsel, a Senior Advocate of Nigeria, (SAN), also asked the State High Court, presided over by Justice Hannatu Balogun, for a mandatory order of injunction to “set aside, all steps and all procedures so far taken by the defendants, their agents, privies and representatives in whatever manner and/or relating to the transfer of the plaintiff’s property lying and situate at No. 1 Independence Way, Kaduna, Kaduna State to a third party.

“An order of injunction restraining the defendants, their agents, servants, privies and whosoever from transferring, assigning, selling or in any way part with the plaintiff’s property situate and lying at No.1 Independence Way, Kaduna, Kaduna State, measuring about 5.578 hectres and covered Certificate of Occupancy No. 17789 to a third party”.

When the matter came up yesterday before Justice Balogun, it was adjourned to March 24, 2022, for hearing.