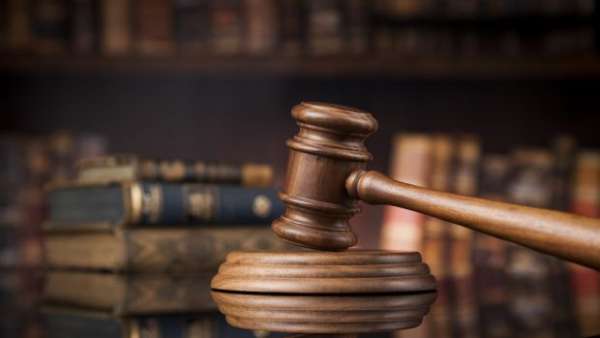 The Counsel to the State government, S S. Umaru, had in a previous court sitting argued that, “We opposed the application because it was against a non-existent party. The party sued is Kaduna State Urban Planning and Development Agency, which is a non-existent party”

The Lead Counsel to Durbar hotel and a Senior Advocate of Nigeria ( SAN), Dr.Reuben Atabo, said his clients had earlier filed a motion for amendment of the name.

“However, there was an amendment to that law in 2018, and the name was changed to Kaduna State Urban Planning Development Authority, instead of Agency. But the Court said it was a common denominator in both laws, and that it has alias; alias KASUPDA in both laws. So, we had inadvertently referred to it as an Agency instead of an Authority, but our position was that that was a misnomer, nobody was misled. Both the 2015 and 2018 laws make reference to KASUPDA.”

“So, we filed a motion to amend; our Motion was opposed by the defendants, and the Court in its wisdom delivered the procedural ruling today, holding our position”.

“The Judge said it was a clear case of a misnomer, especially within the peculiar circumstance of the case where parties have agreed for settlement. So, nobody was misled. The amendment was granted. The judge granted the plaintiff leave to amend its claim from N1.2 billion to N11.5 billion”, he stated.

The matter was adjourned to July 5, for hearing.