The Nigerian Meteorological Agency, (NiMet) has raised an alarm over the possibility of poor visibility occurring in the extreme northern part of the country. 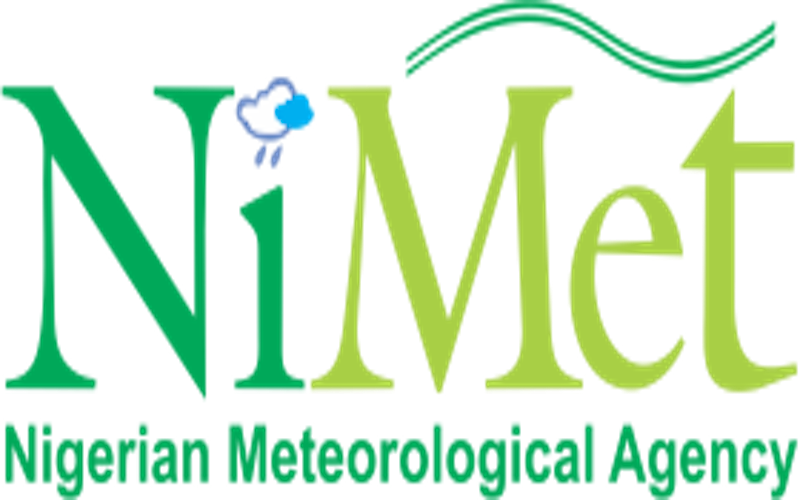 According to a statement issued from the agency’s Central Forecast Office on Sunday, “Dust was raised over Faya Largeau, a dust source region in Chad Republic, during the morning hours of January 1, 2022. The plume of dust is expected to disperse towards Nigeria, to reduce visibility ranges in the Northern parts of the country during the morning hours of January 2, 2022.

“Cases of thick to moderate dust haze is expected over the extreme North. Areas to be most affected include Yobe, Kano, Jigawa, Katsina, Kaduna, Bauchi, Gombe and Borno States, where horizontal visibilities should be around 1000m and below”, the statement read.

Consequently, NiMet cautioned that flight operations may be disrupted; therefore, airline operators are required to pick up their flight folders and adhere to regulations, especially at aerodromes in the northern parts of the country.

Road users have also been advised to drive slowly and carefully due to poor visibility at this time.