The Catholic Bishop of Sokoto Diocese, Matthew Hassan Kukah, says President Muhammadu Buhari has reversed the gains made by his predecessor in ensuring Nigerians are united and living peacefully with their neighbours. 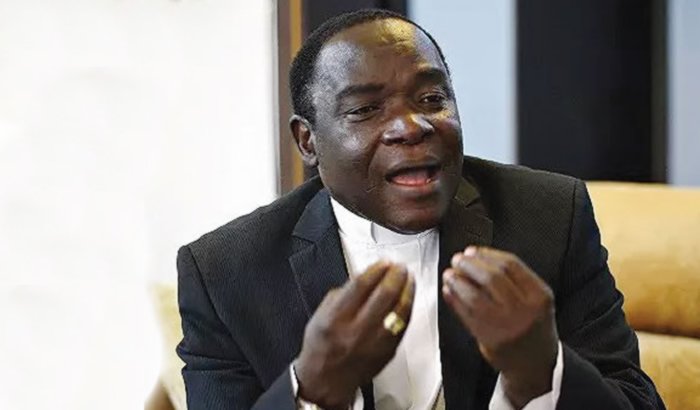 The cleric said Buhari has entrenched disunity and nepotism through his clannish and divisive disposition, noting that people of different ethnicity who hitherto lived in harmony are now enmeshed in conflict over differences that could have been otherwise resolved.

Kukah passed the verdict on President Buhari in his Easter message, yesterday.

He averred that Buhari’s preferential treatment for his cronies and kinsmen had engendered the ruination of the nation’s unity, leading to an all-out ethnic and religious crisis.

Kukah lamented that “years of friendships, cultural exchange, and collaboration built over time have now come under serious pressure from stereotyping”.

The Bishop also decried the Buhari administration’s handling of the security crisis ravaging the country, he likens the nation to an emergency hospital with full patient occupancy.

Recall that in his last year’s Easter message, Kukah delivered a blistering condemnation of the current administration, saying the government had failed and turned the country into a massive killing field.

He called on all religious leaders in Nigeria to urgently come to the country’s rescue.