…Says Justice will be served

Vice-President, Prof. Yemi Osinbajo, (SAN), has assured the people of Ebonyi State that justice will be served in the case of persons recently killed by assailants in the Ishielu local government area of the State.

Osinbajo stated this yesterday when he visited the affected communities including Egedegede, Obegu and Amuzu. 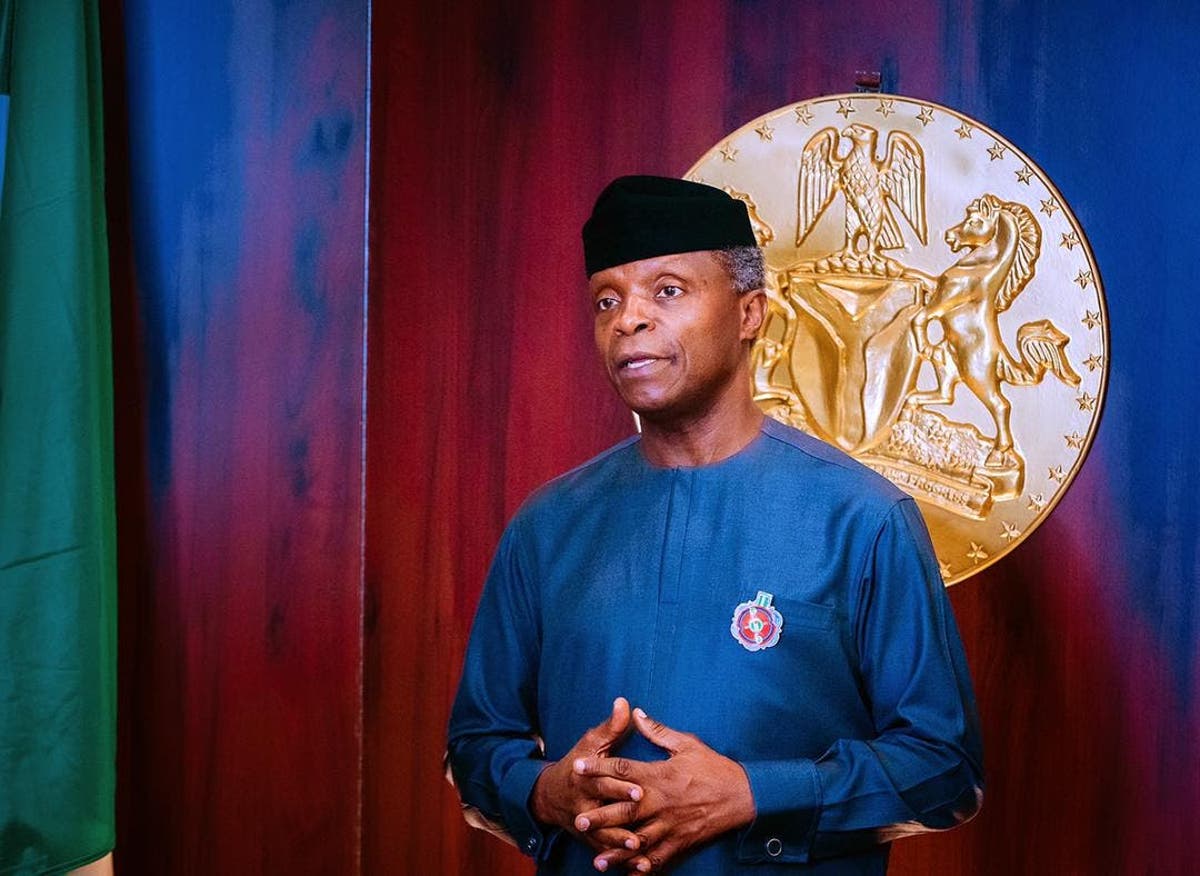 Osinbajo, who said he was in the State under the direction of President Muhammadu Buhari, met with the stakeholders and people of the affected communities to sympathise with them.

He was led to the affected communities by the State governor, Dave Umahi. According to the governor, at least 15 persons were killed by suspected herdsmen who attacked the communities on the night of March 29th.

The Vice-President also directed the National Emergency Management Agency and the Federal Ministry Of Humanitarian Affairs, Disaster Management And Social Development to assess the level of damage done by the assailants with a view of providing succor for the affected communities.

He also assured them that more security agents will be drafted to secure lives and properties in the area.

He, however, cautioned them not to seek revenge, because “nobody knows where it will end. You have done the right thing by peacefully presenting the case to the authorities; it is up to the government to seek justice”.

The Vice-President also said the National Economic Council would make provisions on measures to assuage the pains of the affected families and communities.